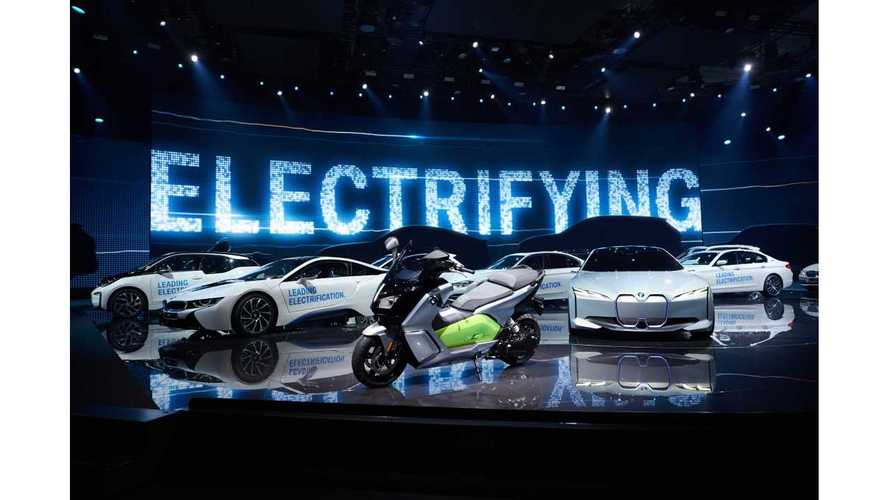 Since the introduction of the i3 in late 2013, BMW sold around the world more than one quarter of a million electrified cars.

In April, sales increased by 52% year-over-year to 9,831. It was enough for plug-ins to account for over 5% of BMW Group car sales.

Pieter Nota, Member of the Board of Management of BMW AG responsible for Sales and Brand BMW

“We are delighted to announce that there are now over a quarter of a million electrified BMW Group vehicles on the world’s roads. Combined sales of BMW i, BMW iPerformance and MINI Electric vehicles were up 52% in April (9,831), bringing the total number of electrified BMW Group cars sold to over 250,000. We are well on track to deliver on our stated target to sell over 140,000 electrified vehicles this year,”.