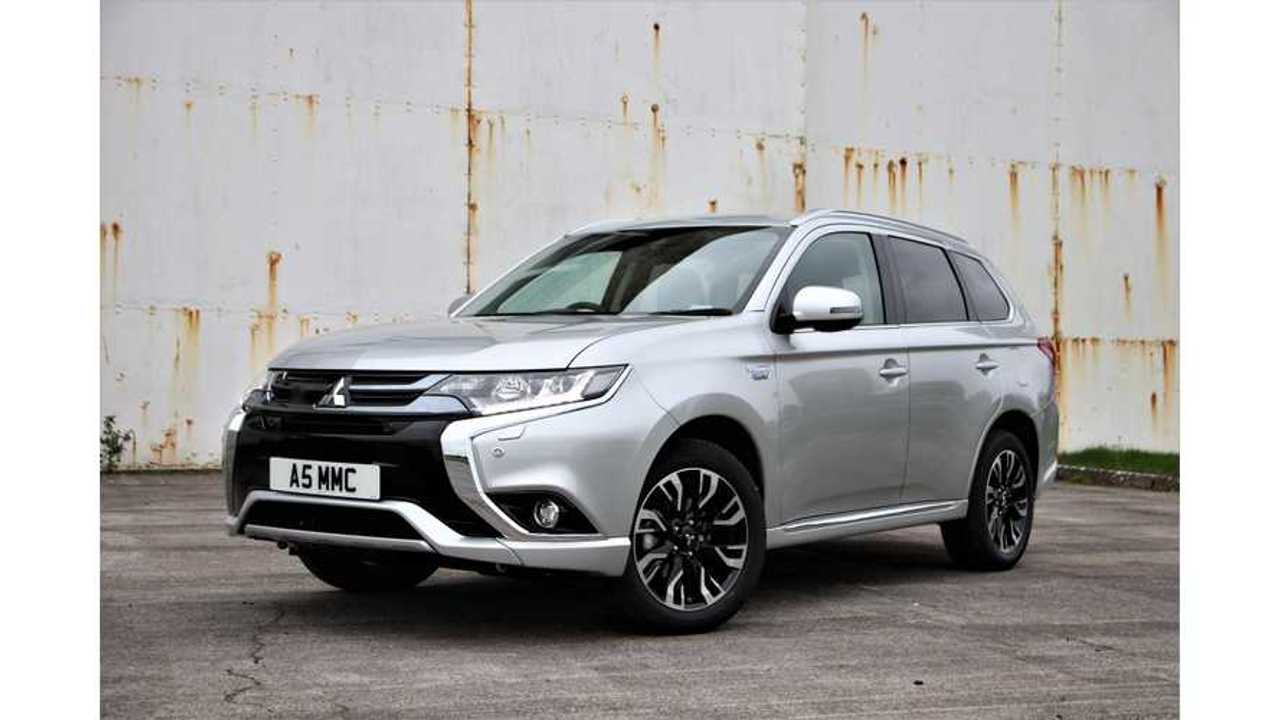 Mitsubishi has a reason to be happy in the UK, as despite car sales shrinking by 8.8% during the first four months, the Japanese brand managed to increase sales by 12.1%.

Part of the success is the Outlander PHEV, which remains the best selling plug-in model, above any other all-electric or plug-in hybrid.

Since the introduction in 2014, British consumers purchased more than 36,800 Outlander PHEV, which is close to a fourth of all plug-ins sold in that time in the UK.

"The SUV versatility and low running costs of the petrol/electric Mitsubishi Outlander PHEV are key elements in its sustained success. Other benefits also include ultra-low company car tax of just 13%, along with exemption from the London congestion charge and first year road tax.

It remains one of the only electrified vehicles that can operate in 4WD using only electric power, thanks to the twin electric-motor system and Mitsubishi’s S-AWC (Super-All Wheel Control).

Available from just £32,305 OTR* the Mitsubishi Outlander PHEV is capable of 166.1 MPG (according to official NEDC fuel economy figures) with an electric range of up to 33 miles. It can be rapid-charged in 25 minutes and can be fully charged from a domestic home charge point in 3.5 hours.

*Price after Plug In Car Grant"

“Despite ever more competition entering the market, the Mitsubishi Outlander PHEV continues to win more and more customers over thanks to its no-compromise, SUV versatility and low real-world running costs. With more excellent new SUV models joining the range, such as the Eclipse Cross and Shogun Sport, we have ambitions to grow the Mitsubishi brand even further in 2018 and beyond.”