Tesla Gets Approved For Business License In China 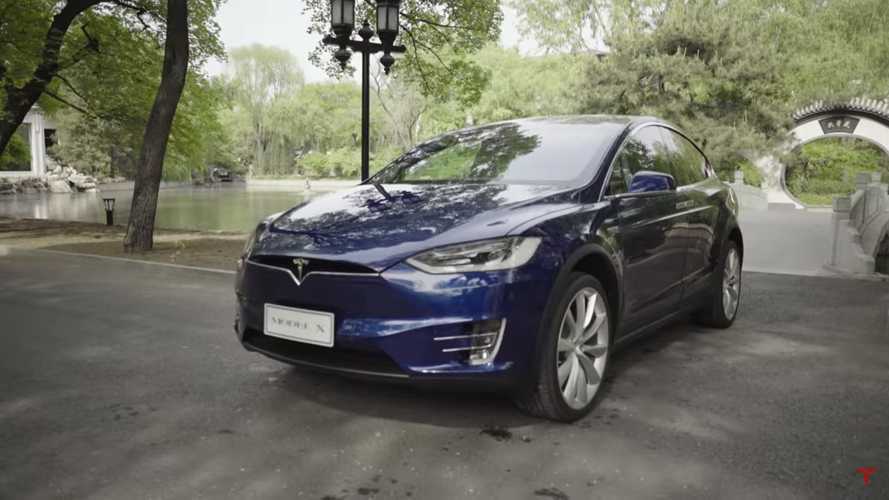 The first formal step was registration on May 10 of a new subsidiary in Shanghai - Tesla (Shanghai) Co Ltd.

When China removes the requirement of having a 50% joint venture with a Chinese partner, Tesla will then be able to build a production facility (forModel 3 and Model Y) on its own.

This would be a major advancement for Tesla, as cars would become cheaper (25% import tax will disappear, while incentives for New Energy Vehicles will become available).

It's not yet known whether the plant will be built in Shanghai, as previously expected.

"The new company, registered in south-east Shanghai within the city’s free-trade zone area lists Tesla China head Zhu Xiaotong as its legal representative, and Tesla Motors HK Limited as the sole shareholder in the firm."