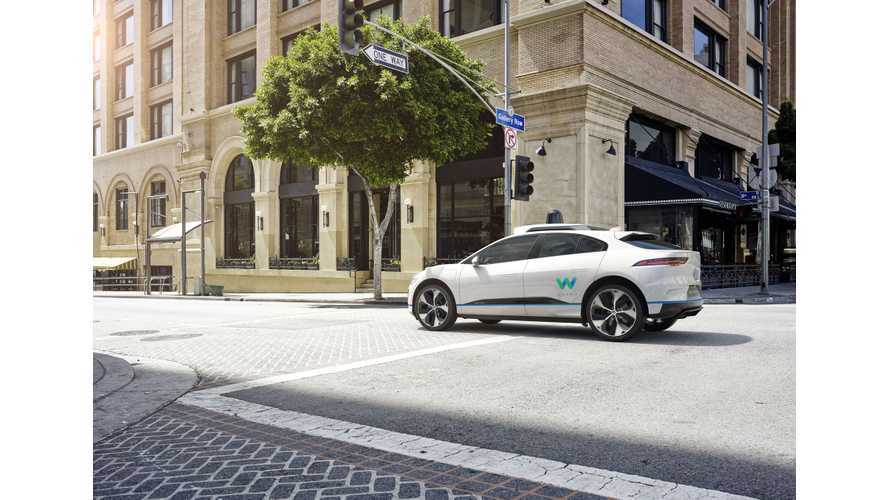 The news comes just after Doug Field, Tesla Senior Vice President of Engineering, took a break from work for an undisclosed period.

Matthew Schwall was with Tesla since 2014 and described his role on his Linkedin profile like this:

"At Tesla, I harness information regarding the performance and safety of the vehicles already in the field to strategically guide engineering changes and future product direction. I report to the CTO and serve as Tesla's primary technical contact with safety regulatory agencies such as NHTSA and the NTSB as well as their counterparts in Europe and Asia. "

For Waymo, such z person for sure will be a valuable asset in preparation of commercialization of autonomous driving.

Read Also - Waymo to buy up to 20,000 Jaguar I-Pace for autonomous fleet

The departure from Tesla is not the best news, as company currently deals with several crash investigations by the National Transportation Safety Board (NTSB).