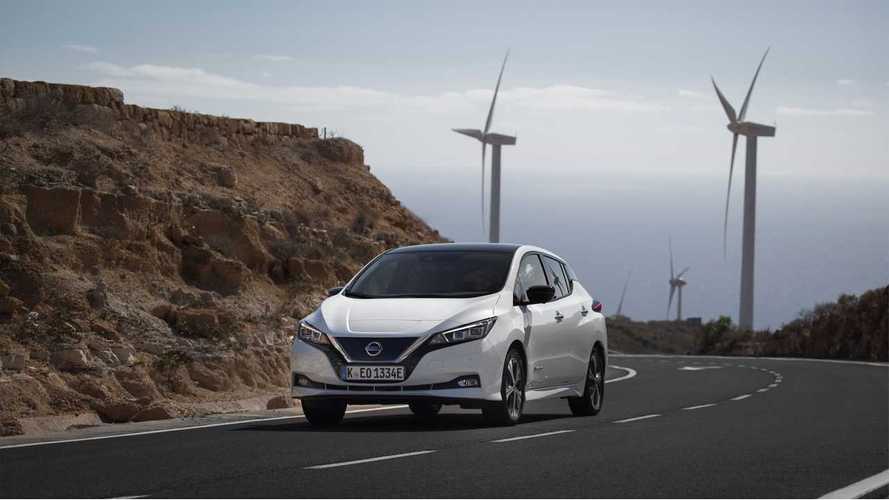 While FY2017 didn't bring big numbers, for Nissan it was a transition year from the first-generation LEAF to the second-generation LEAF (from October 2017 in Japan and early 2018 in Europe/U.S.).

At the same time, e-NV200 awaited its upgrade from a 24 kWh battery to a 40 kWh battery, so there is big potentialfor growth this and next year.

Production of the new Nissan LEAF in Europe

"Demand is expected to keep rising as customers embrace the new, second-generation Nissan LEAF, which offers increased range and new, advanced technologies. Sales of the redesigned model, introduced in October 2017, are gaining traction in Japan and the U.S. The all-new LEAF is set to go on sale in more new markets this fiscal year, including Latin America and the Asia & Oceania region."

"The strong performance of Nissan’s EV models globally is a testimony to our expertise and leadership in electric vehicle technology. The unprecedented response to the most advanced electric car in the world, the Nissan LEAF, contributed significantly to the robust growth of Nissan in 2017. The Nissan LEAF is the best-selling electric car in the world, with the widest reach and the greatest availability. We expect its continuous leadership in 2018.”