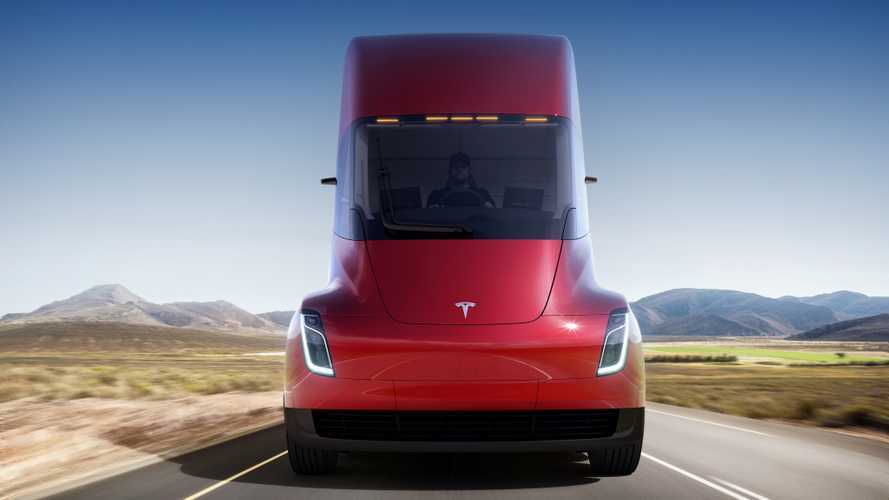 Delivering furniture may be one of the best future roles of the Tesla Semi.

Many have argued that an electric semi might not really be the best option for most trucking routes. This is especially true when it comes to long-distance transport, and the issue is complicated significantly in areas where charging infrastructure may not be present now and for some time into the future.

Watch This: Round Up Of Tesla Semi Videos / Images Plus Some New Roadster

However, the Tesla Semi seems like the perfect answer for local routes. Residential furniture delivery could be an even better outlet for the upcoming all-electric hauler. Most trips are short, from the local store to a neighborhood home.

This means that range would likely never be an issue. Having a charging station installed at the furniture store could make this an even more lucrative venture.

Additionally, navigating a large tractor-trailer through a neighborhood is no easy task. First of all, most are not very agile (to say the least). Also, dealing with a ton of gears and a lack of strong, initial acceleration makes trips in and out of cramped neighborhoods a tedious and timely process.

The Tesla Semi reportedly drives like a car. Obviously, a truck that large can't really drive like a car, but it's nimble for its size, provides plenty of initial torque, boasts seamless acceleration, and offers maximum comfort and plenty of tech for the driver.

Ft. Lauderdale-based City Furniture is one of Florida's largest furniture retailers. The company only delivers within Florida from 17 different locations and contracts out for other deliveries, which makes it the ideal situation for a Tesla Semi delivery fleet to handle local deliveries.