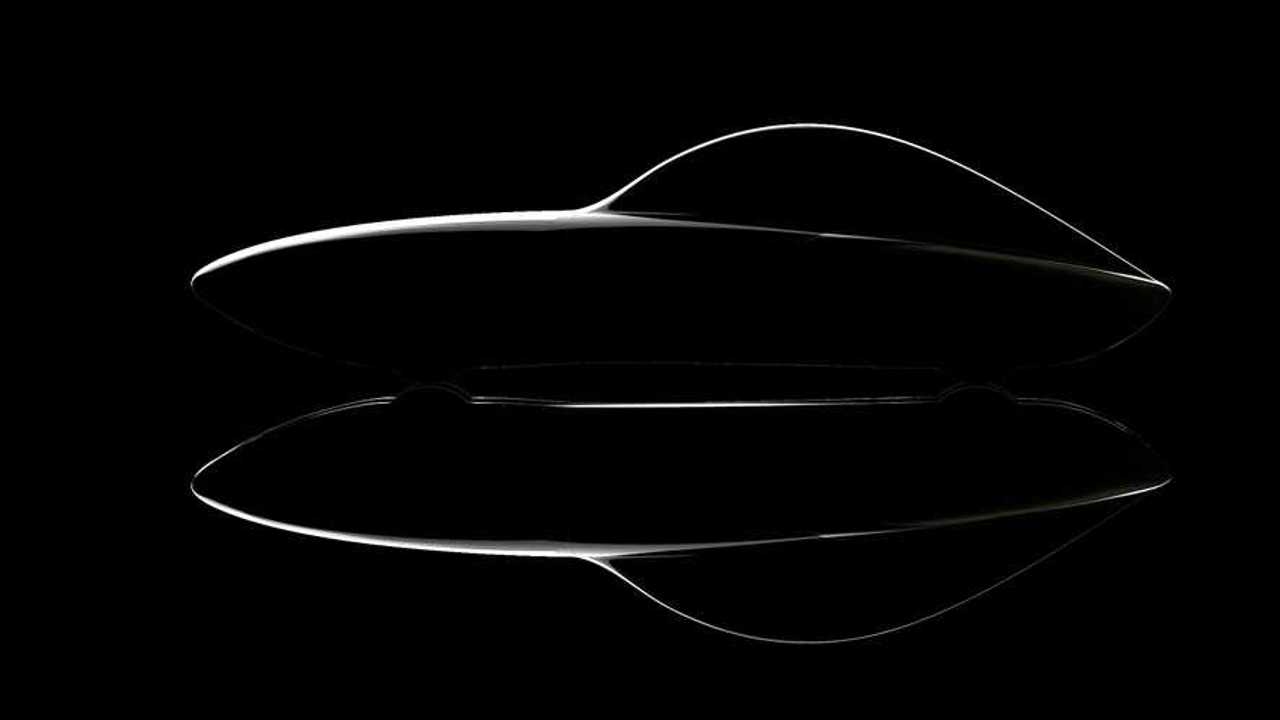 Team Sunergy, the solar car club from Appalachian State University, is getting a new photonically-powered vehicle ready for this summer's American Solar Challenge (ASC). Built for the cruiser class, this racer features amenities unheard of in traditional solar cars: seating for two, conventionally-opening doors, a gauge cluster, and turn signals. Heck, it's even got cup holders!

One thing it doesn't have, though, is a name. That's where you come in. The team, knowing that the internet is the absolutely best place to go in search of a name for your new project, has put out a call for submissions. Now, to (hopefully) avoid responses like "SunnyMcSolarFace," they've offered some guidelines. Besides the usual sun puns (which are fine), they suggest considering "Appalachian history and location, North Carolina’s relationship with NASCAR and the functionality of the car."  Click >here< to enter.

The deadline for submissions is Monday, April 30th. The winner will not only have the satisfaction of seeing the fruits of their ruminations on the vehicle, but will also have their own  "signature predominantly displayed inside the car." What's not to love about that?

Now, it should be explained that this particular entry is somewhat special. Unlike many of their competitors, ASU doesn't have an engineering program, so this is a true underdog. Despite that status, the team is undaunted and has seen some success. Check out the 30-minute mini-documentary "Runnin' On Shine below, that tracks their participation in the 2017 Formula Sun Grand Prix held last year in Austin, Texas."

This year's outing will prove to be even more challenging, as it not only includes the 2018 edition of the Formula Sun Grand Prix, but also a trek across over 1,700 miles of the Oregon Trail, from Nebraska to Oregon, immediately afterwards. Now that's a contest!

You can keep up with Team Sunergy on its website, It should be an interesting journey to the challenges of the ASC. Good luck with your entries, and just so you know, we've already submitted "Hooked On Photonix."