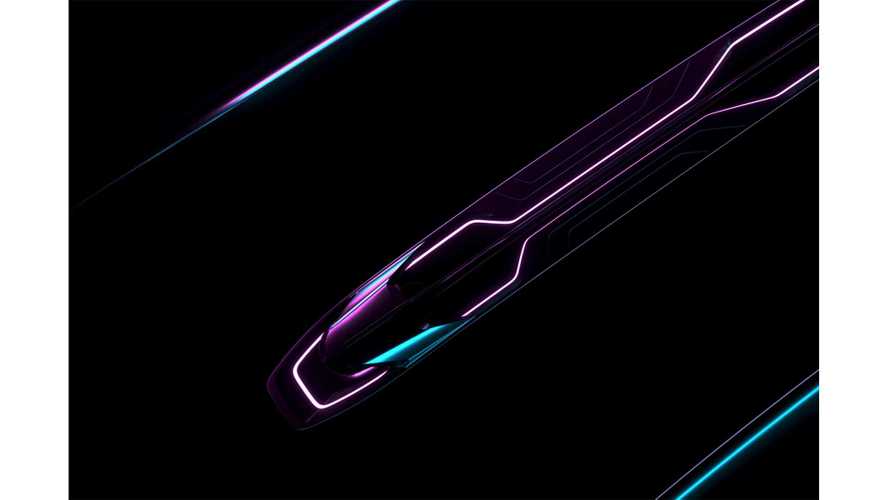 CES Asia, that is.

Byton has just released some teaser images of its soon-to-be-revealed electric sedan.

The E-segment sedan will make its grand debut this June at CES Asia.

Exclusive: Interview with BYTON VP of Engineering – Keep An Eye On This Startup

The startup automaker says that the electric sedan will enter production in 2021, after the launch of the firm's electric SUV.

Both the SUV and sedan will ride on the same platform in order to speed up development time and cut costs.

“We worked on the family from the beginning, and designed it so we can avoid re-engineering things every single time from an architecture and platform point of view. That means we can have a price point that is really attractive.”

Estimates put the sedan reaching Europe sometime in 2022, with the U.S. likely to follow.

The SUV is expected to first go on sale in China in late 2019.

The sedan and SUV are both expected to have attractive starting prices of an estimated £32,000 (approximately $45,000 U.S.).

Byton adds that it will be able to produce some 300,000 total vehicles per years at its new factory in Nanjing, China.