Volvo, FCA, PSA and Jaguar In Talks To Join IONITY, Tesla Too 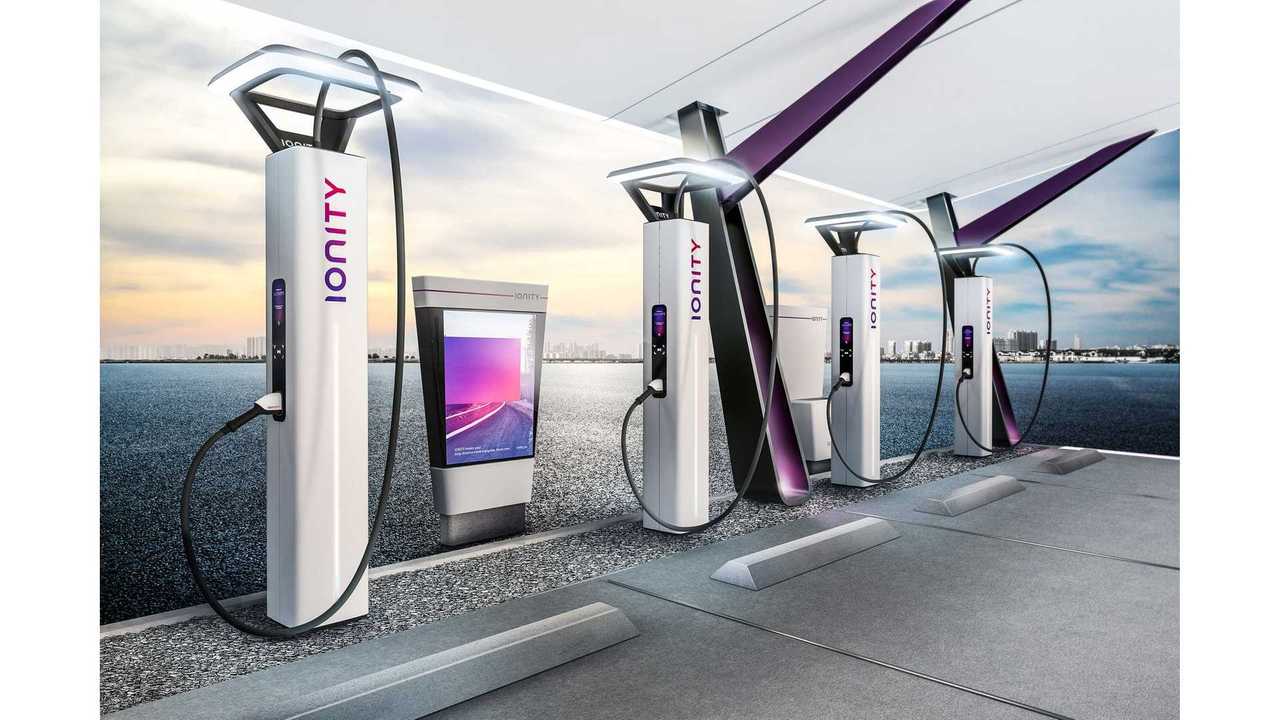 The idea of 400 stations (with about six 350 kW charging stalls each, on average) by the end of 2019 is tempting for many other companies (even if they need only up to 150 kW in their latest models).

The reason is that there is an urgent need for reliable fast charging stations in Europe to offer customers compelling charging service for long-distance travel - compelling enough to buy the available or soon-to-be cars.

Tesla creates its own Supercharging network and it's one of the strongest points in Tesla's offer.

According to the German media, other manufacturers like Volvo, Fiat Chrysler (FCA), PSA (Peugeot, Citroen, Opel) and Jaguar Land Rover are in talks to join IONITY.

They would need to participate in the investment and would like to have influence on the shape of the network and determining which markets are most important.

The new names also hints to us that they intend to introduce electric cars, which in the case of Fiat is kind of a surprise.

An even bigger surprise is that apparently Tesla is in talks to use the IONITY network, but first Tesla would need to add a CCS Combo inlet to its cars.