Tesla Gets An F Grade From The Better Business Bureau 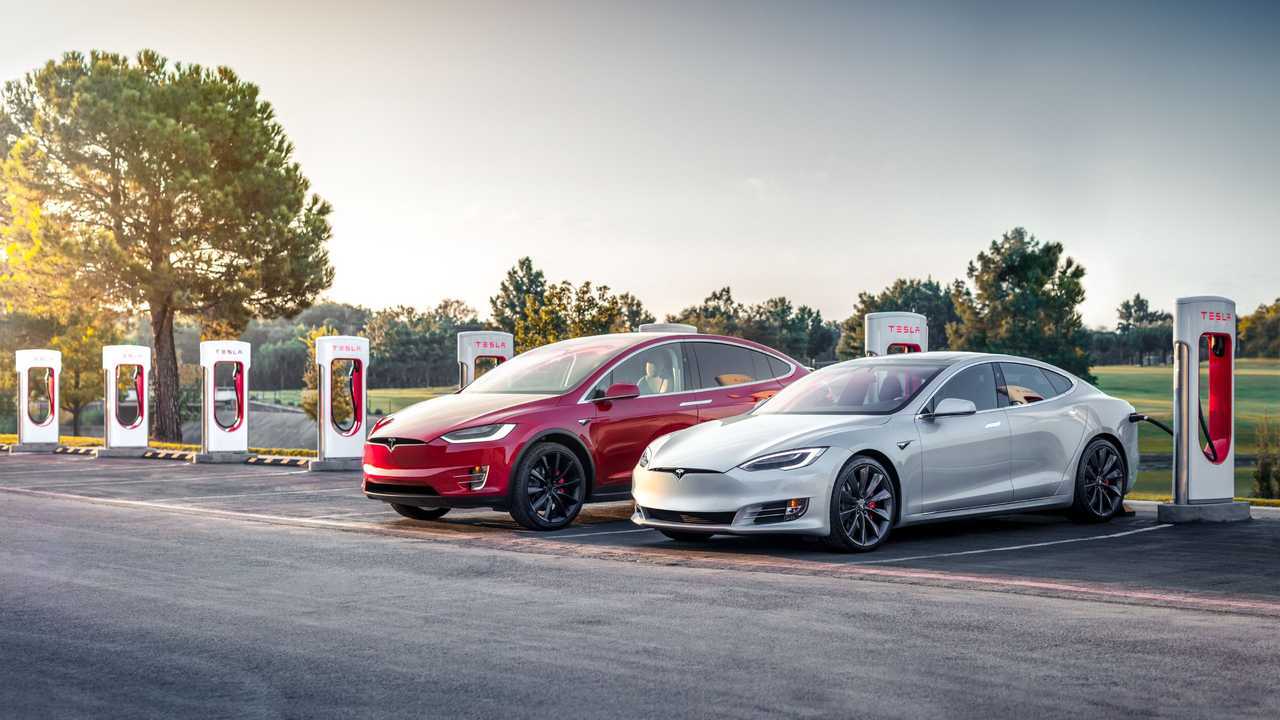 While Tesla vehicles are stylish and quick, and dominate the electric car market, especially in the U.S., the Better Business Bureau isn't happy.

Perhaps Tesla's growth is making it more difficult to keep up with customer concerns? We previously reported about CEO Elon Musk taking to Twitter and personally asking owners about problems and suggestions, then quickly initiating over-the-air fixes.

Tesla's previous global sales and service chief Jon McNeil was known for jumping on forums and getting personally involved if problems weren't addressed promptly and correctly. Now, with his absence, the company's busy CEO is taking on that role.

Let's not forget about Tesla's outstanding customer satisfaction ratings either. The company regularly touts that fact that its customers are much happier than those of any competing automakers.

Regardless of all of this, the local BBB gives Tesla an "F" for how it responds to customer complaints. Chief Executive of the Better Business Bureau for Silicon Valley and Los Angeles Steve MacFarland says dozens of verified Tesla customers have complained about the automaker's customer service. He shared:

They’re a fine company, they make fine products. We just don’t want companies to ignore consumers. Respectable, credible companies do not like bad grades from the Better Business Bureau.

As expected, Tesla does not agree with the BBB's findings. This is true of many companies. It is more rare for a happy customer to contact the BBB. Generally, a few unhappy customers or simply those who have an issue with the company file a complaint and push others to follow suit. When this happens, it can escalate quickly. Tesla responded:

While we can always do even better, the BBB numbers are based on a tiny number of customer issues dating back several years, most of which were resolved a long time ago. Everything we’ve achieved is due in large part to the goodwill of our customers, so this is something we care deeply about.

Let's look at the details in the numbers, according to the BBB. The organization cites a total of 65 complaints. Below is the response breakdown:

Unresolved complaints included defective floor mats, a Model S suspension issue, and the lack of a receipt for two purchased t-shirts. The floors mats were apparently bunching up near the accelerator pedal. Tesla insisted that the Model S had been in an unreported crash, making the suspension issue non-coverable under the warranty. The t-shirt complaint said that the automaker never mailed a requested receipt of purchase, meaning the shirts couldn't be returned.

According to Mercury News, Tesla is not alone when it comes to complaints and low grades from the local BBB. Google currently has a D for its customer service. McFarland said Google's rating fluctuates since it responds to customer problems intermittently.