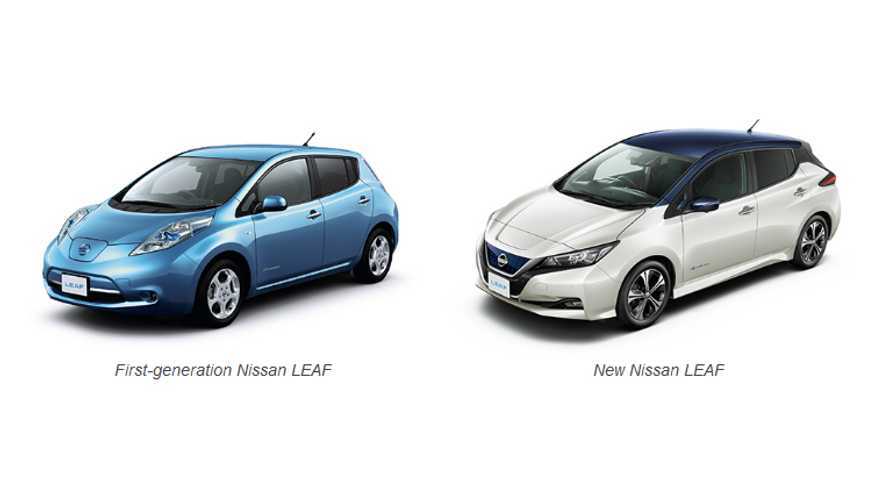 Nissan reached the milestone of 100,000 LEAFs (first and second generation) sold in Japan since the electric car's introduction in December 2010.

In recent months, Nissan LEAF sales accelerated in Japan as the second generation - introduced in October 2017 - averages some 3,000 units a month.

Sales worldwide exceeded a cumulative total of 320,000 in March.

With up to around 10,000 sales a month worldwide, the Nissan LEAF is expected to remain one of the best selling electric vehicles worldwide.

History of the Nissan LEAF in Japan

(Driving ranges are based on Japan’s JC08 standard)

Asako Hoshino, senior vice president at Nissan and head of the Operations Committee for Japan said:

“We’re excited to reach the 100,000-vehicle milestone for sales of the Nissan LEAF in our home market of Japan, and this wouldn’t have been possible without our customers, who have embraced this great car. The era of electric vehicles is here. As a technology leader, Nissan will continue to work on Nissan Intelligent Mobility initiatives to deliver products and services that exceed customer expectations.”