As we informed you earlier, Tesla officially lost $784.6 million in the past three months. This probably came as a complete surprise to exactly no one, but now that it's in the history books, it doesn't even really matter. What really matters is the future, and how the company intends to meet its challenges. One way we get insight into those plans is by listening in on the quarterly call with financial analysts.

This time around, not only are CEO Elon Musk, CTO JB Straubel, and CFO Deepak Ahuja taking questions from the usual gaggle of money men and women, but also from the young YouTuber, Galileo Russell, who hosts the HyperChange TV channel. He successfully reached out to Musk on Twitter, asking if he could present a crowd-sourced question on behalf of 150 TSLA investors and got, literally, the OK.

We ourselves went into the call with all sorts of questions, "How does the company get to a profit in Q3?" being the first among them, despite being partially answer in the letter that accompanied the financial results,  but also: What's the deal with the Model 3 body engineering, as asked by Munro and Associates? ; Is Model Y production slated to start in November of 2019?; Where do you plan on building Model Y and Semi? How does China's recent decision to open up its auto industry impact the timeline for a Tesla factory in that country?

So, how did it all turn out? Here are our notes:

Asked whether a 5,000 Model 3 per week run rate was dependent on a 24-7 work week, or whether things would move back to a 5-day, 2-shift operation, Musk replied that he thought the latter was "a ridiculous way to operate," as it would be a poor use of cap-ex. Eventually, they want to have all parts of the company working on the same schedule, although that couldn't be 24/7 as robots need maintenance. 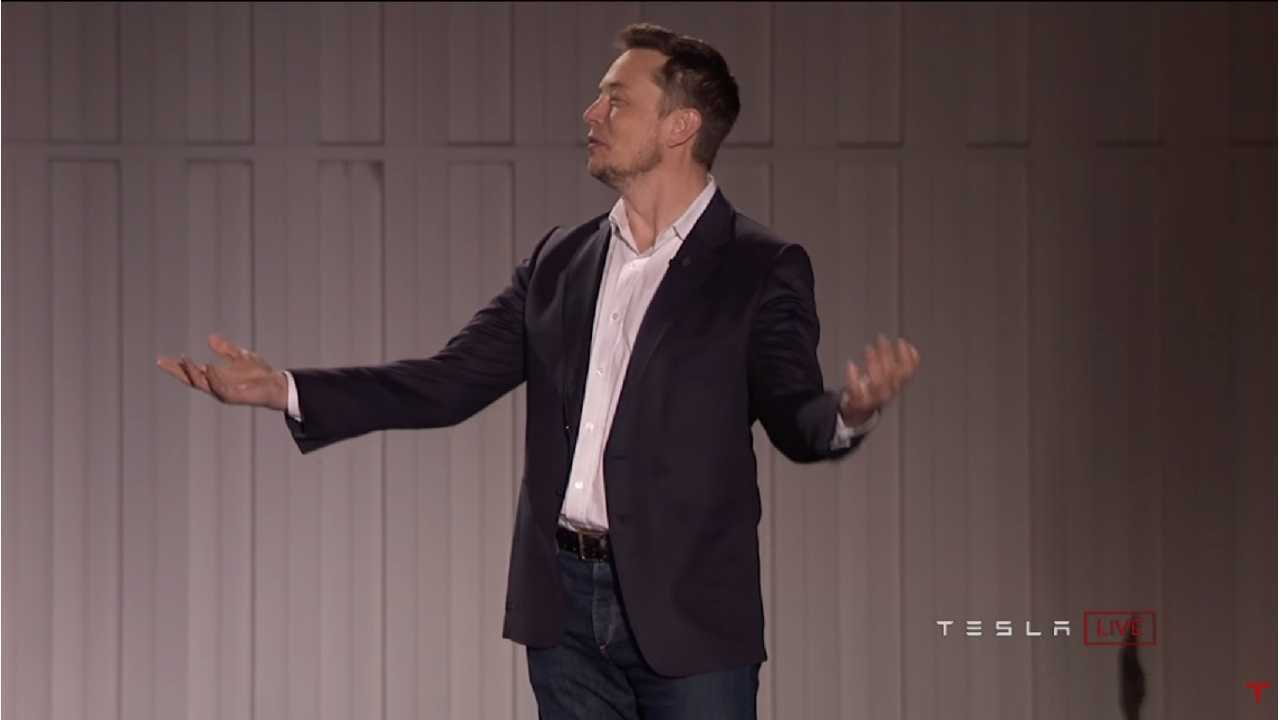 Pressed about changes to gross margin improvements on the Model 3 being pushed back by Bernstein's Toni Sacconaghi, CTO Ahuja pointed to a combination of tariffs, countervailing duties, commodity price increases, and weaker dollar adding costs, in addition to increased labor costs being responsible. Musk then jumped in to say it was only a few percentages different and "don't make a federal case out of it." The tension on the call increased after his question, a somewhat meandering attempt to pin down which costs were being targeted, had Ahuja speaking of smarter expenditures. After pressing even harder, Musk broke in with "next, next," indicating his displeasure, and stating that "Boring , bonehead questions were not cool. Next."

Staying on the line, slightly unusual because questions are typically limited to two per attendee, Russell asked if they are "actually going to let Porsche beat them to market with 350 kW supercharger" going on to press for details about "V3" Superchargers. After saying a 350 kW system didn't make much sense unless you have a really large pack or a crazy high C rate (a rating for power output), "in which case energy density is going to be really poor," he said they were looking at a 200 to 250 kW charging rate.

Overall, it was an "interesting" call, even by Tesla standards, what with the flufferbot and a few fireworks. Tune in again in three months for the next call.