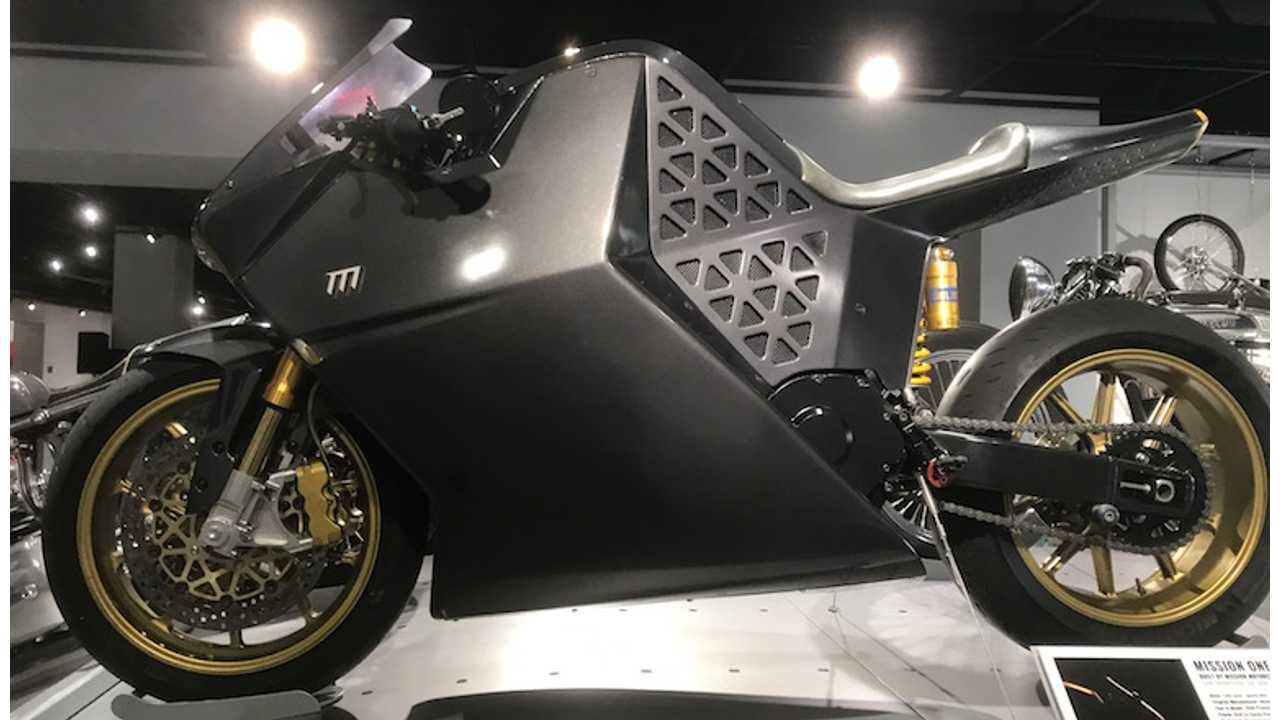 Back In October of 2017, we told you about the growth occurring in the electric segment, but in the last six months the market has taken off even more. Harley-Davidson—which is poised to debut its first e-offering—teamed up with Alta Motors to tap the San Francisco-based EOEM’s tech. MV Agusta announced that it’s reviving the Cagiva name by marketing its new electric range under the dormant moniker. Yamaha is one of many Japanese companies investing heavily in electric powertrains. Kymco is investing in an entire urban charging ecosystem for its e-models, and even the traditional Royal Enfield has said it will be unveiling an electric bike in the near future. So when Statista recently announced forecasts stating that global e-bike sales will reach approximately 40 million units sometime in 2023.

MORE ELECTRIC NEWS: Harley says a fully electric model is only 18 months out

One major factor influencing this projected figure is China, which is expected to be the planet’s majority buyer of electric bikes with projections expecting almost 35 million units sold in the next half-decade’s time. If you do the math, that means only six million of the total units sold will be on US and European shores. That's still a lot of electric bikes though, and the two latter-mentioned markets are also expected to grow along with the Chinese market.

Unsurprisingly, one of the strongest forces in the entire e-market equation is urban (and suburban) areas. An increasing amount of electric two-wheeler sales are coming from scoot-sharing services like BMW’s DriveNow program, or the San Francisco-based Scoot Network e-scooter sharing offering. Both of these services, in addition to buying large fleets of bikes, also serve as a sort of motorized, two-wheeled test-drive, introducing the non-riding public to life on two-wheels. The number of EV startups risen sharply for the last couple years as well, and signs point to that trend only intensifying.