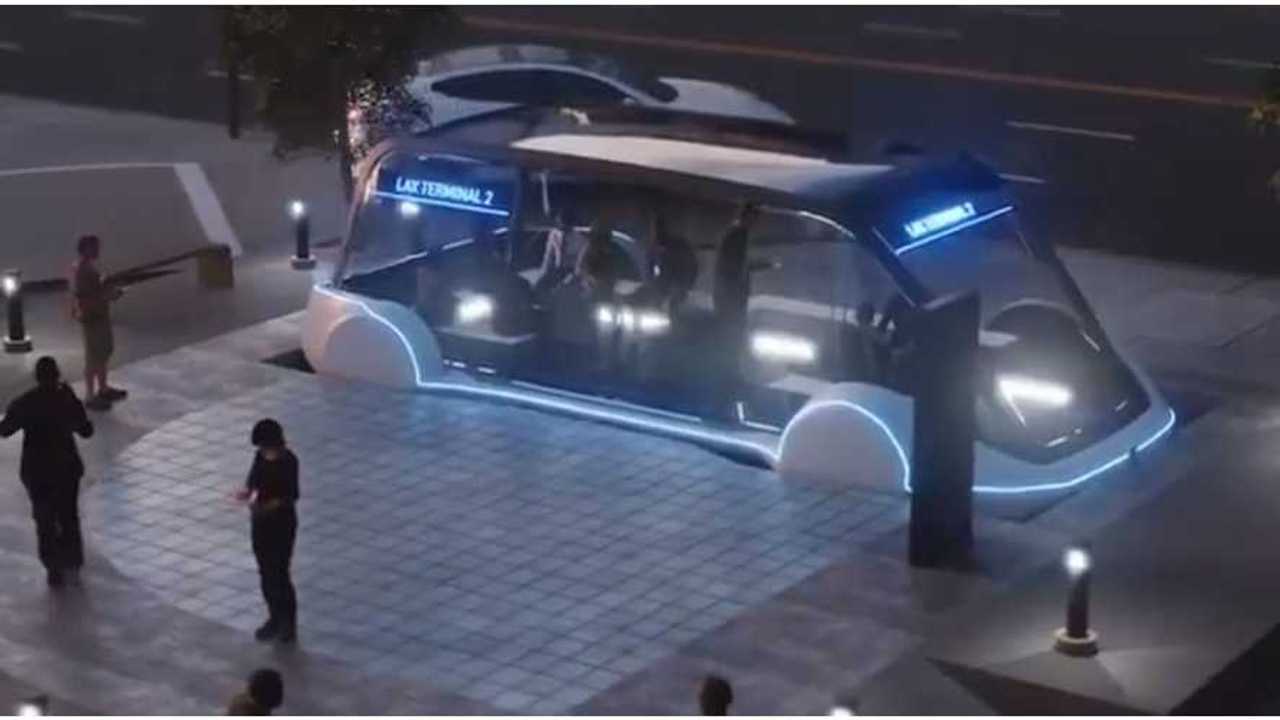 Despite Model 3 production hell in Fremont and at the Tesla Gigafactory, CEO Elon Musk still finds time to put efforts and funding toward The Boring Company.

The Boring Company reportedly raised some $113 million for its tunnel-digging pursuits, along with the new plans to build some type of Hyperloop with multi-passenger "pods."

Musk's interesting new company and related concept have sparked much skepticism from naysayers, but the facts that digging is happening in multiple locations and the plan continues to adapt to what seems to be something more feasible, are surely intriguing.

Although it will take a significant amount of time to finalize all of the boring, and the subsequent transportation system is far off, the company has already revealed working prototypes of the elevator and sleds.

According to the related Securities and Exchange Commission document, the recent funds were raised in equity and as part of a financing round with 31 investors. The Boring Company submitted a U.S. securities filing early in the week revealing the information.

This stock sale is the only one of its kind for The Boring Company reported to the SEC thus far. Prior to this, Musk has been using his Spaceballs education to raise money via "merchandising." He started by selling $50,000 Boring Company baseball caps and then graduated to flamethrowers. In the end, the tunneling venture generated $10 million just on flamethrower sales alone.

Though the investors remain unnamed, the company disclosed that no outside investors or venture capitalists were involved. Instead, 90 percent of the financing came from Musk himself (~$100 million), while the rest came from early employees.