China will phase out the joint-venture requirements for foreign automakers, which could open the way for more fair business practices for automakers such as Tesla. 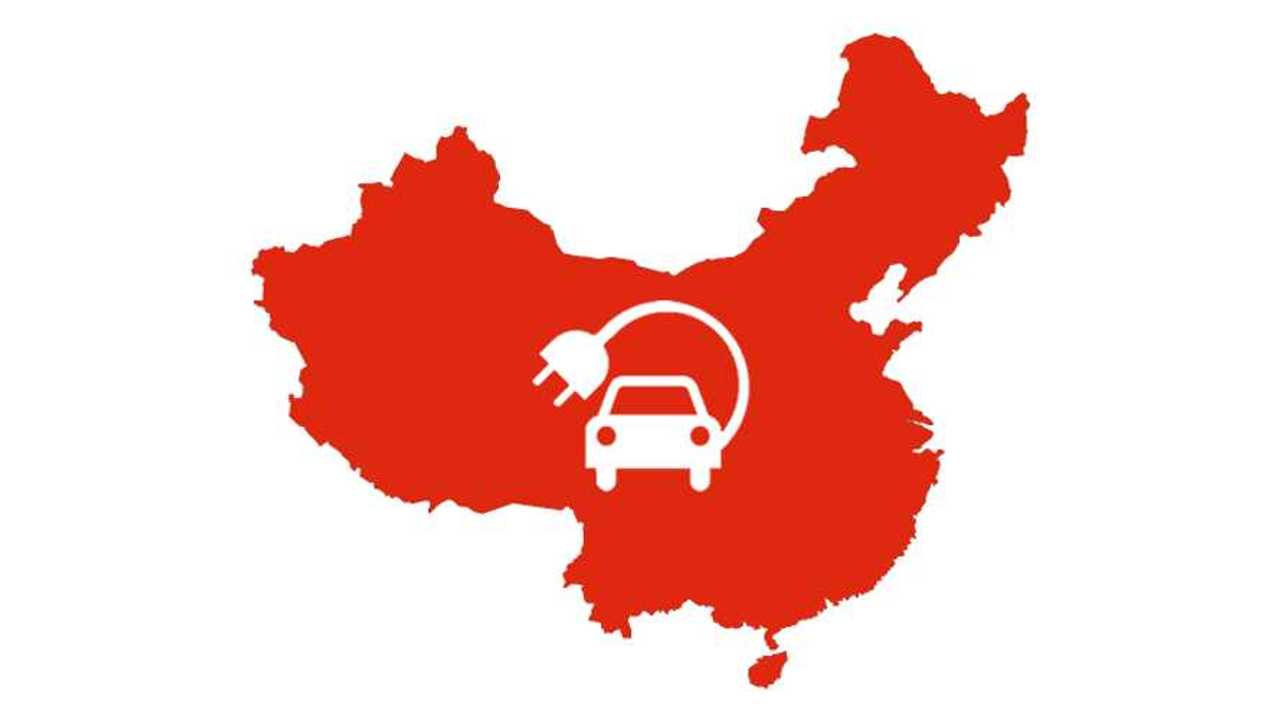 The Beijing National Development and Reform Commission (NDRC) said that this year requirements will be removed for New Energy Vehicle and special-use vehicles.

In other words, companies like Tesla would be able to set up a production facility for the Model 3 or Model Y in China on its own, with no need to establish a joint venture with a Chinese corporation.

This is exactly what Elon Musk wanted to see happen.

In the longer term, China will remove the requirements for commercial vehicles by 2020 and passenger cars (non plug-ins) in 2022.

As we previously reported:

"For years, there were requirements to set up joint ventures with Chinese companies (at least 50% share) to produce and sell cars in China, which for foreign manufacturers could mean loss of control over technology."

"On the other hand, a 25% import tax on cars prevented competition through import. There were also other policies like subsidies for New Energy Vehicles (only with batteries produced locally) and more."

And here again is Musk's recent Tweet on the topic:

And here's a little who owns whom graphic - note Tesla is a standalone in China: