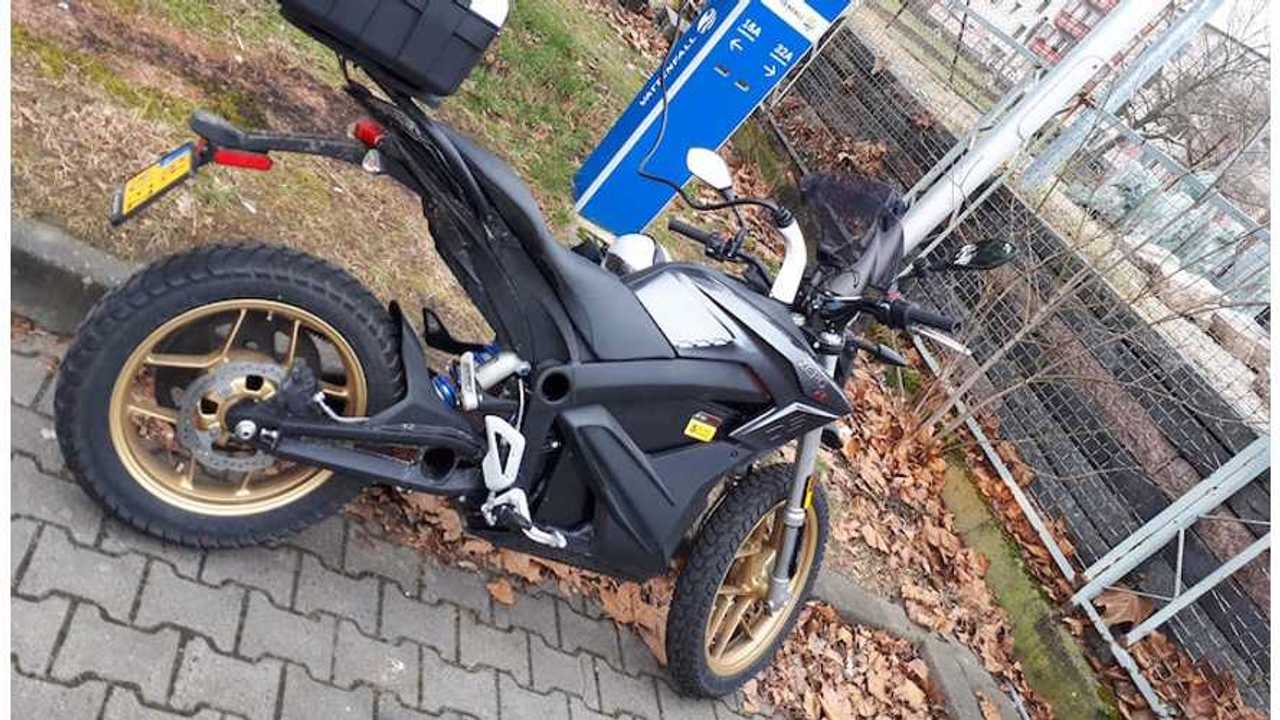 A rider has just set a new European record for the longest distance covered on an electric motorcycle in 24 hours. To do so, he traveled almost 700 miles (technically 1113.4km or 691.8 miles) which is roughly equal to riding from DC to Chicago or San Francisco to Portland.

Remo Klawitter is a bicycle shop owner, an electric motorcycle enthusiast, and the proud owner of a 2018 Zero DSR ZF14.4 that appears to get quite a bit of use. Klawitter traveled along a pre-planned loop in Germany between Berlin and the Land Centre for Renewable Energies in Neustrelitz. The electric scoot used for the record was a stock DSR ZF14.4 equipped with Zero’s optional Charge "Tank", allowing Klawitter to ride in roughly 90 mile stints while cruising at freeway speeds.

“I have been thinking about a 24 hour ride since the middle of 2017. Primarily I wanted to have fun, while drawing people’s attention to the practicality of electric motorcycles,” explains Klawitter. “Everything we have used is readily available from Zero and the route was on public roads.”

Over the course of Klawitter’s 24-hour excursion, a total of 9.5 hours were spent charging up the Zero’s batteries. While the batteries charged, Klawitter too the opportunity to grab a bite to eat and get some rest. To help extend his riding time, Klawitter rider used Zero's new Charge Tank, which allows connection to Level Two public charging points. In addition, he had Zero’s accessory quick chargers which allow for a full charge in just an hour's time.

"I was able to speak to many people who were interested in the bike and the journey. The technology worked great and the average speed was 46.4kph (28.8mph) including the breaks," said Klawitter.