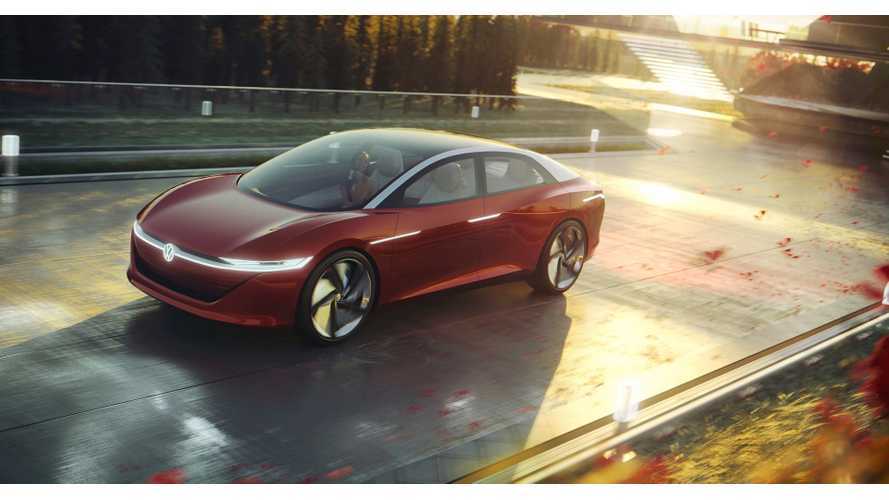 The German government seems to be concerned about the position of German automotive industry among the EV competition.

German Economy Minister Peter Altmaier complained in a newspaper interview on the manufacturers - he did not understand why the firms had hesitated for so long.

The main advice is to invest heavily “two-digit billion amounts," which to some degree seems like a desperate cry really.

Sales of plug-in electric cars are increasing in Germany though, so maybe the situation isn't that bad.

Peter Altmaier would like to see German battery production facilities too.

"Otherwise we’ll have to accept that a large part of the added value will be produced in Asia or the United States, instead of here with us, he said."

The government will try to support electrification in terms of incentives, research funding and infrastructure funding, but there is pressure on the manufacturer to introduce long-range, affordable electric cars and to be first in autonomous driving technology.

"To help reduce pollution levels and avoid a total ban on diesel vehicles, VW, Daimler and others have stepped up development of electric cars."

"The new German coalition government plans to ease the tax burden on drivers of electric vehicles, provide at least an additional 100,000 charge points across the country and subsidize car-sharing to push a shift to greener transportation"