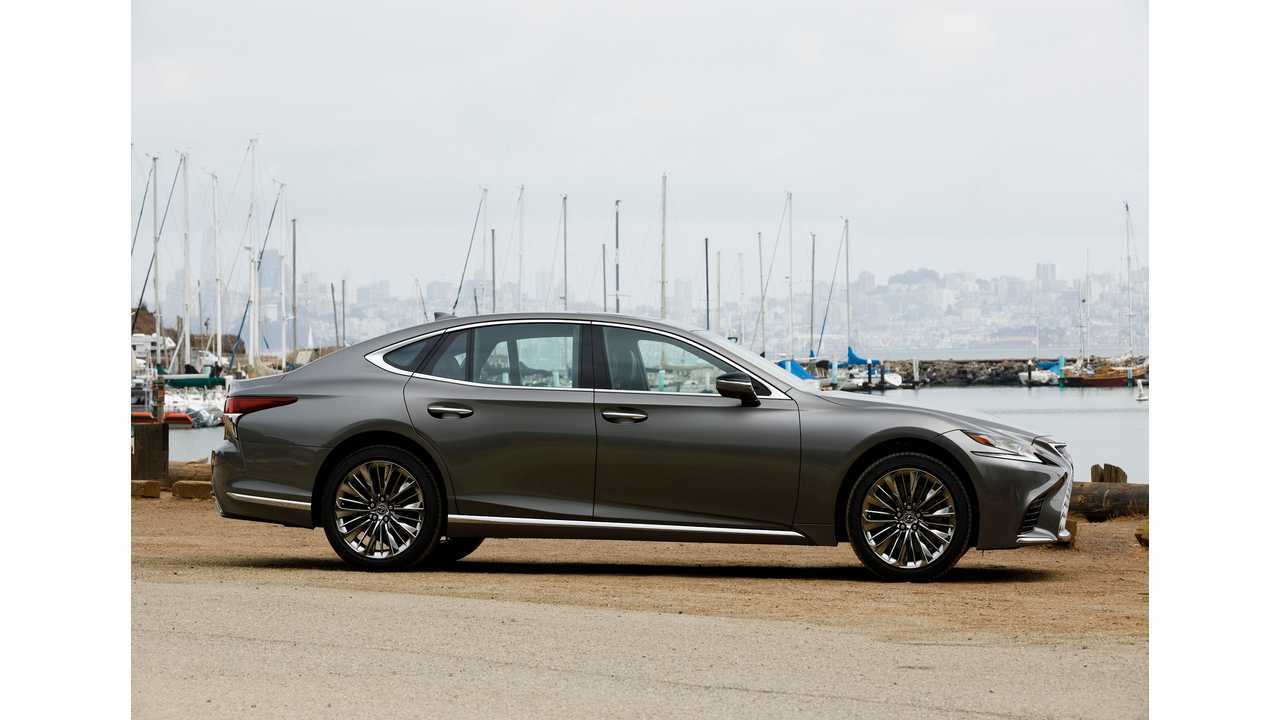 Despite Lexus' prior anti-EV ads, Toyota's luxury division may be joining the electric-vehicle club after all.

Lexus chief engineer for the flagship LS told GoAuto that the current generation vehicle could include PHEV, EV, and hydrogen fuel-cell powertrains. The all-new LS limousine just recently launched in Australia, and GoAuto had an opportunity to speak with the man behind the sedan's design.

Toshio Asahi admitted that the automaker is looking for ways to make the current hybrid LS500h even better. He said:

He explained that his team of engineers is already working toward a more powerful gas-electric setup for the fifth-gen LS in Australia. However, he would not disclose specific information about the future powertrains.

Some of Lexus' primary competitors like BMW and Mercedes already offer plug-in hybrid variants of flagship sedans, specifically, the 7 Series and S-Class.

Despite this reality, when Lexus premiered the concept version of its upcoming LS back in 2015 at the Tokyo Motor Show, it was realized as a fuel-cell vehicle. Now, the tables may be turning.

Hmm ... The Times Are Changing: Lexus Says No To Plug-In Hybrids

Though there's no official word of the fuel-cell or any other future electrified variants hitting U.S. shores, a company executive revealed to GoAuto that at least the fuel-cell powertrain was going into production "sooner than you think."

Toyota's Mirai is already available in California, where there is some access to hydrogen fueling stations, but that's not the case nationwide. A PHEV and/or EV version would be much more sensible for the U.S. market.

GoAuto inquired about the possibility of a comparable plan for a Lexus SUV. Asahi didn't discount it, but said he couldn't comment further.