India To Get 1 Million Electric Three-Wheelers For Ride-Hailing 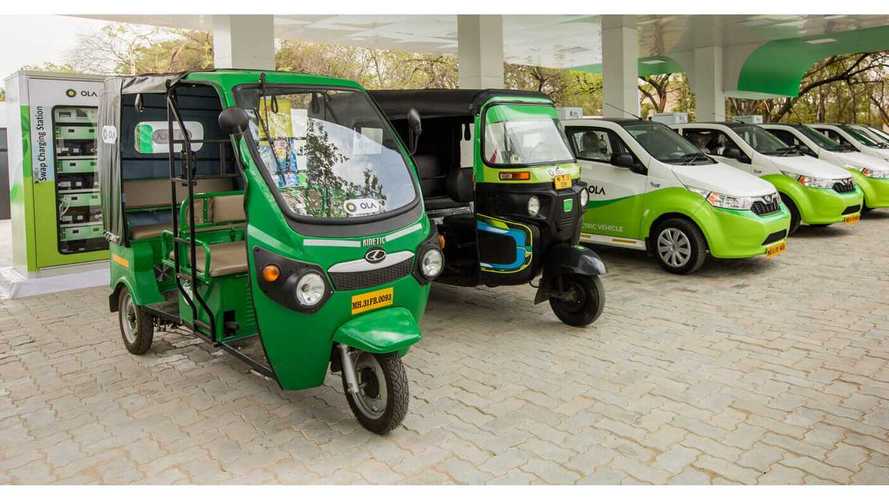 The new project is envisioned to make sustainable technologies cost-effective and viable in daily mobility together with driver-partners, cities, vehicle manufacturers, battery companies, and others.

Within the next 12 months, Ola intends to place 10,000 E-rickshaws and Electric auto-rickshaws.

Currently Ola operates in 110 Indian cities and EVs will be initially introduced only in three of them. In total over a million drivers are Ola partners.

According to reports, the switch will not be easy:

"Ola did not say which manufacturers would provide the three-wheelers or whether it would be the company making the purchases or whether the vehicles would be driver-owned. It also did not provide details of when it planned to introduce electric cars.

Last May, Ola launched a pilot project to test a fleet of electric vehicles in the Western city of Nagpur. But its drivers, unhappy with long wait times at charging stations and high operating expenses, said they want to return the cars.

“The EV (electric vehicle) program in Nagpur has provided Ola with significant insights into effectively managing vehicles, batteries and operations,” the company said in the statement on Monday. It added that it plans to continue exploring ways to optimize batteries and charging."