Nissan Reveals The Unexpected - Guess What? It's A LEAF 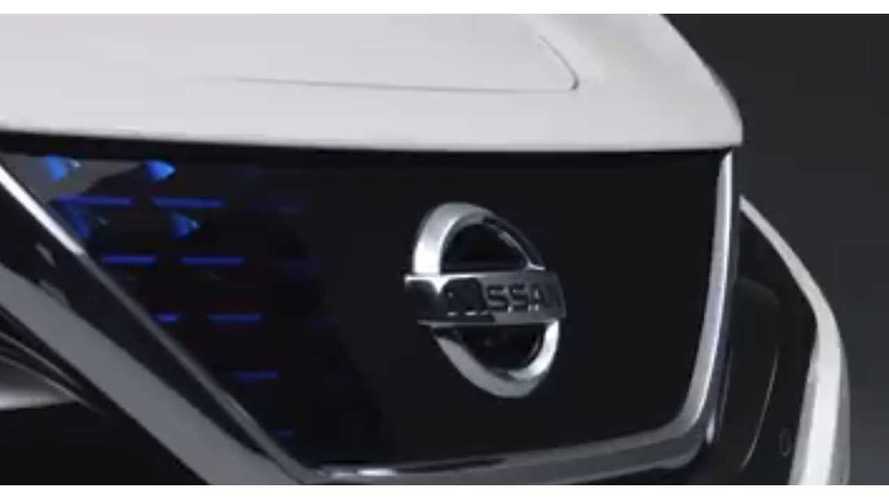 Yesterday, Nissan released a mysterious teaser video featuring a pair of eyes lit up by what appeared to be a set of headlights.

At the time, we speculated that the reveal could be one of these four possibilities, or maybe none at all:

Turns out, all four of those guesses missed the mark, but we were still right with the none at all.

Are you ready to see what Nissan revealed just moments ago via Twitter and Facebook? Here ya go:

Total let down for us electric car enthusiasts, but on the flip side we've learned this is part of a national advertisement campaign that includes TV spots too, so that will surely raise EV awareness.

Maybe, just maybe, something else will be revealed later today? We doubt it, but we'll stay on the look out.