Check out Alex's full, in-depth review of the Kia Niro in its plug-in hybrid configuration.

Overall, Alex really seems to like the new Kia Niro plug-in hybrid. In fact, he says with the PHEV powertrain, the Niro is "arguably Kia's most efficient vehicle for the average commuter." What's more, Kia packaged the battery pack well (beneath the rear seats) to avoid any loss of cargo capacity compared to the standard hybrid (no plug) version. 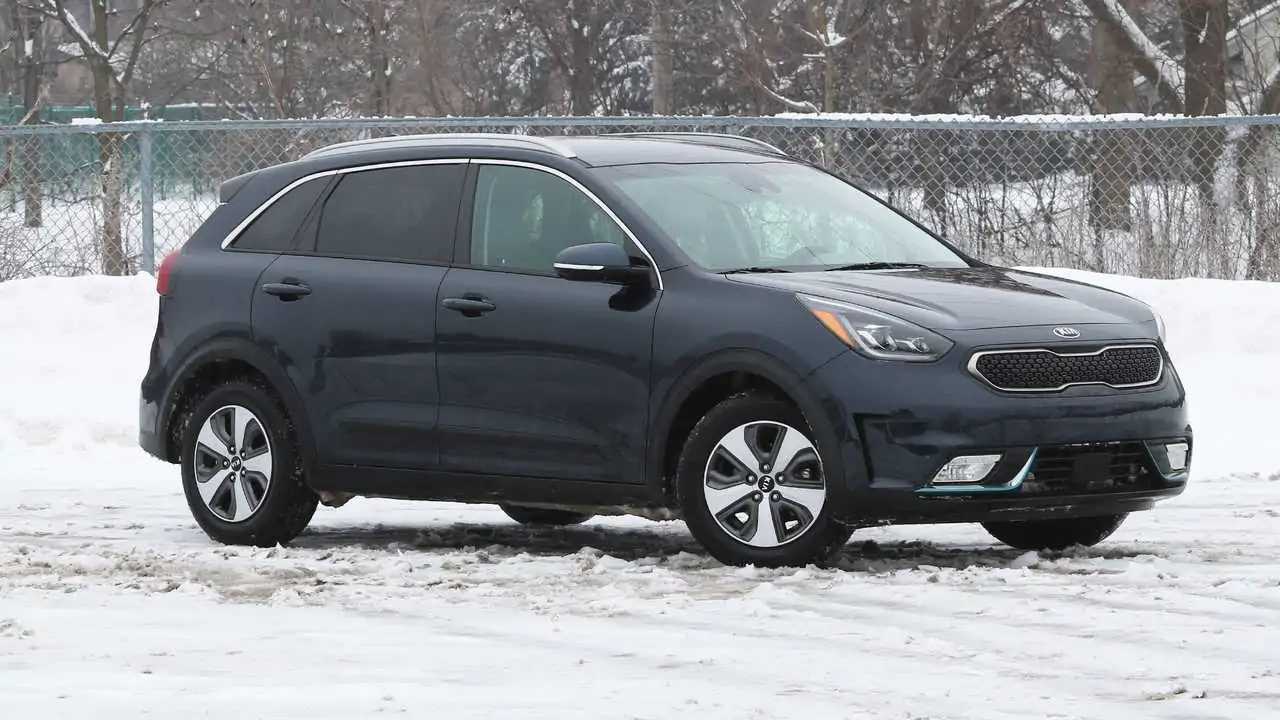 According to the EPA, the Niro plug-in gets 105 MPGe with combined electric/gas powertrains and 46 MPG using only the ICE engine. It provides 26 miles of electric-only range, which is extended to 560 miles of total range by its 1.6-liter four-cylinder engine. The EPA says the Niro Plug-In will save you $3,750 over five years compared to the average new vehicle.

While 26 miles isn't a ton of range, it beats many PHEVs out there. If you just plan on carting the kids around to school and extracurriculars, as well as running local errands, this should suffice. Fortunately, you have the longer combine range for road trips in areas where charging stations are few and far between.

The Niro PHEV starts at $27,900 and qualifies for a $4,543 U.S. federal EV tax credit. Check with your tax professional to see if you are eligible for the tax rebate.

Let us know your thoughts and how you feel about Alex's assessment.

As part of their mission to increase their average fuel economy, Kia made the subcompact Niro crossover a hybrid by default and now they have added a bigger battery pack and an electric motor so you can drive electric only for up t0 26 miles. (As long as you don't need to heat the cabin, more on that in the video). This makes the Niro PHEV arguably Kia's most efficient vehicle for the average commuter. In an impressive move, Kia also managed to package the battery under the rear seats so the Niro PHEV doesn't lose any cargo capacity vs the standard hybrid model.