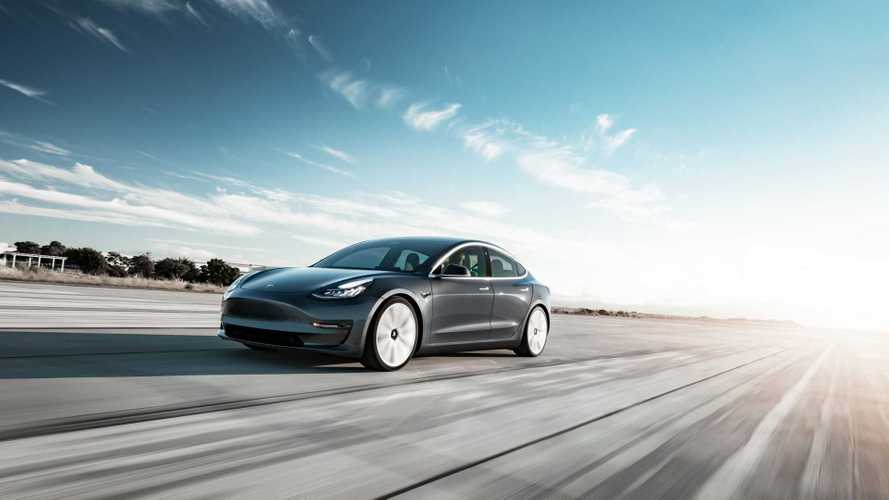 Space rockets are big. But even for us, knowing they are that big, this size comparison between a Tesla Model 3 and the main body of a SpaceX BFR (Big Falcon Rocket) was mind-blowing.

Posted earlier this May (how did we miss it?!), it puts things into perspective and gives us a good idea about how space travel vehicles are really big, complex and expensive. The poor Model 3 looks tiny and underwhelming next to it.

More From The Tesla Model 3

This means that the main body of the SpaceX BFR (Big Falcon Rocket) weighs a staggering 723 times more than a Tesla Model 3. Talk about perspective. The BFR (Big Falcon Rocket) will be the Mars-colonizing BFR spaceship we've all been hearing about for the past few months. Musk intends to establish a 1 million resident Mars colony city within the next half of a century and the first mission may be going out as soon as 2020.

The BFR will likely accommodate 100 or more passengers at a time. It will feature a main body (shown in this comparison) and a rocket that is slated to feature 31 Raptor engines and be capable of lofting 150 tons (136 metric tons) to low Earth orbit. According to Musk, all both the rocket and the main body are to be fully reusable, cutting the cost of Mars missions substantially.

Grab a look at the comparison in a tweet by Elon Musk right below.