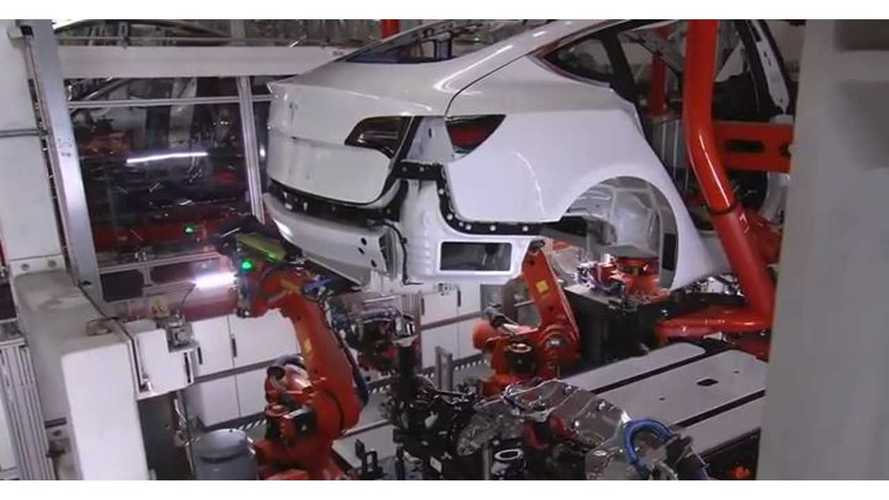 Admits human are necessary and underrated.

Initially, the Tesla Model 3 was supposed to be produced in a manner never before seen in the automotive industry.

Tesla CEO Elon Musk wanted production to be so highly automated that it was basically hands-off to humans, minus maybe some final inspections and quality control.

To achieve this level of automation, new machines were envisioned, design, developed and implemented.

However, after awhile it became clear that certain parts of automotive production couldn't be accomplished successfully by even the most advanced of robots.

Machines were ripped out and replaced by humans. That's how Tesla was able to finally up Model 3 production after months of constant struggles.

Now, Musk is willing to admit that it was all his fault. In a reply Tweet, Musk stated:

"Yes, excessive automation at Tesla was a mistake. To be precise, my mistake. Humans are underrated."

A win for us humans.