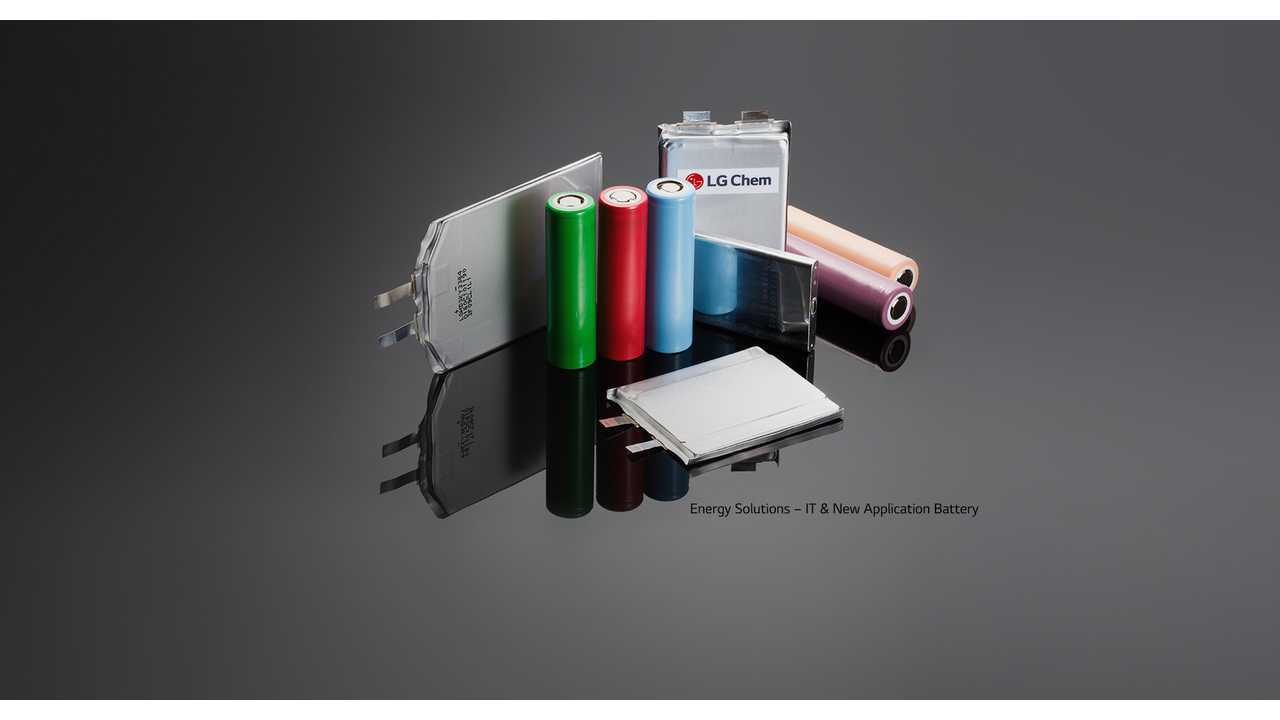 Zhejiang Huayou Cobalt is the world’s largest producer of refined cobalt (20,000 tons in 2017) and LG Chem needs a lot of cobalt these days.

That amount is expected to be enough for 400,000 battery packs for electric cars with 320 km (200 miles) of range. But in the long term, it will not be enough, so LG Chem plans to increase capacity to 100,000 tons/year in the future, which would support 1 million battery packs.

LG Chem plans to use the precursor and cathode material produced in the plant at its Nanjing battery plant in China (completed in 2015, production of batteries for small, electric cars, and ESS) and its plant in Wroclaw in Poland (groundbreaking in 2016, battery production for electric vehicles)."