Volkswagen Factory Will Build Up To 500,000 Battery Packs Per Year 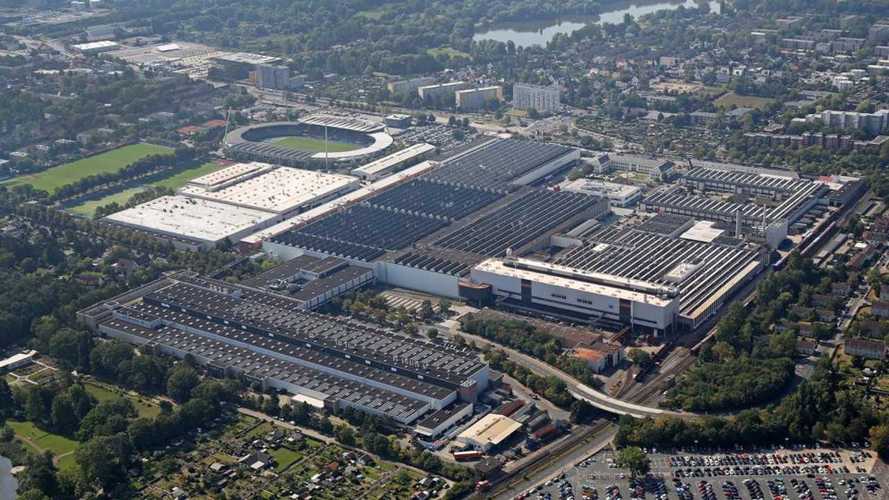 Volkswagen confirmed that the Braunschweig factory in Germany will produce battery packs in volume for the automaker's upcoming electric cars based on the MEB platform.

Volkswagen Braunschweig already was producing packs for VW plug-in electric cars, but now - with introduction of the first next-generation models - scale will increase to up to 500,000 packs annually.

The news comes as Dr. Herbert Diess replaced the Matthias Müller as the CEO of Volkswagen.

The Braunschweig factory will produce other parts for the group like steering systems for autonomous vehicles, too.

The First prototypes of MEB-based cars are to be made this month.

The press release doesn't specify who will supply the battery cells, but as we know, a few new battery factories are under construction (LG Chem in Poland, and Samsung SDI and SK Innovation in Hungar,y so there should be plenty of options).