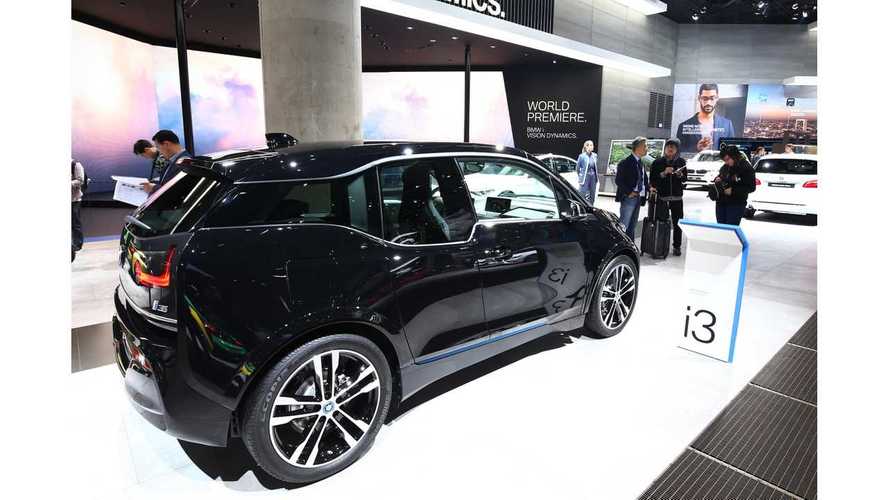 The highest share in Q1 was in Scandinavia - around one in four BMWs sold there happened to be plug-ins.

"Those worldwide sales of 26,858 electrified BMW and MINI vehicles confirm the BMW Group’s position as a leading global provider of premium electrified mobility and keep the company on track to achieve its target of delivering at least 140,000 electrified models in 2018. First-quarter sales of BMW i, BMW iPerformance and MINI Electric vehicles leapt 78.0% in the USA, the company’s largest single market for electrified vehicles. With a total of 5,743 vehicles delivered in the first three months of the year, 6.8% of all BMW Group sales in USA were electrified. A similar proportion was achieved in the UK & Ireland, where a 23.3% increase in electrified sales resulted in 4,148 customer deliveries. Meanwhile in Scandinavia, one in four BMW Group vehicles delivered in the first three months of the year was electrified."