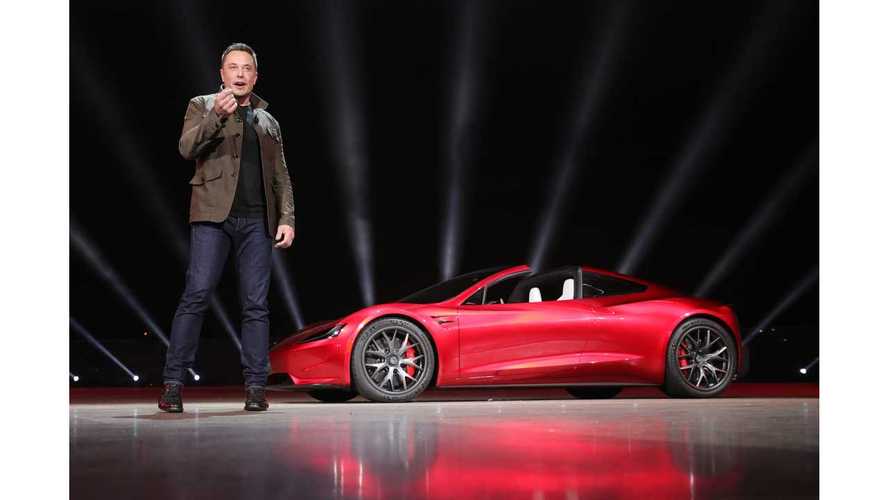 Tesla CEO Elon Musk once again took to Twitter to counter a media claim that Tesla would need to raise up to $3 billion in funding this year.

Musk apparently took offense to the statement from The Economist, so he offered up this response:

"The Economist used to be boring, but smart with a wicked dry wit. Now it’s just boring (sigh). Tesla will be profitable & cash flow+ in Q3 & Q4, so obv no need to raise money."

He's saying the automaker will be profitable in both of the last two quarters of this year, a statement most financial analysts disagree with.

However, this isn't the first time Tesla has stated it won't need to raise funds this year. In fact, just recently in its Q1 sales release, Tesla had this remark:

"Given the progress made thus far and upcoming actions for further capacity improvement, we expect that the Model 3 production rate will climb rapidly through Q2. Tesla continues to target a production rate of approximately 5,000 units per week in about three months, laying the groundwork for Q3 to have the long-sought ideal combination of high volume, good gross margin and strong positive operating cash flow. As a result, Tesla does not require an equity or debt raise this year, apart from standard credit lines."

Cash flow positive relies heavily on Tesla Model 3 production volume hitting 5,000 units per week. Musk expects that to happen sometime this Summer, perhaps in July. If that happens and Tesla becomes profitable, then perhaps the doubters will no longer doubt.