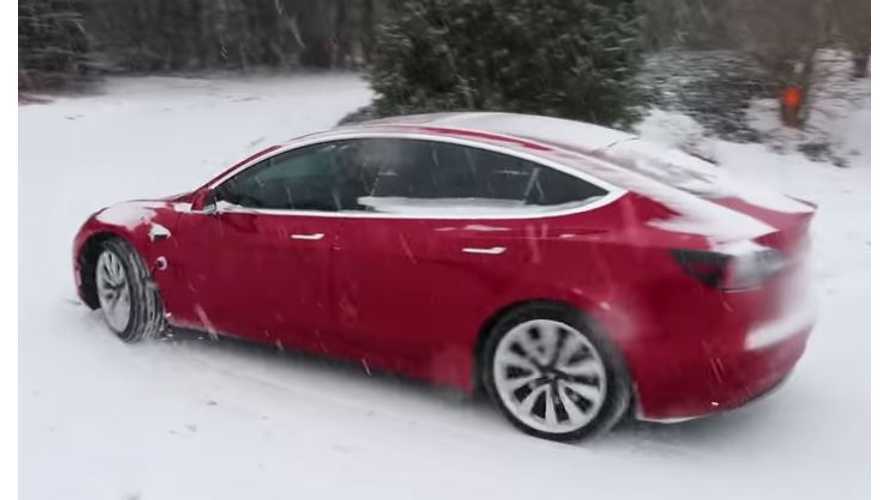 Tesla is expected to begin deliveries of the Model 3 in Canada soon and generous incentives in Ontario already await the new Tesla.

Ontario recently made some changes to the incentives, excluding the most expensive models (above $75,000 CAD), but the Model 3 starts at $45,600 CAD for the standard version. Also, in the currently available Long Range version with obligatory options, it won't exceed the cap.

Sales in Canada should begin as soon as possible because it's in the best interest of Tesla, since U.S. sales hitting 200,000 by the end of June should be avoided.

Tesla sold more than 8,000 Model 3 in the U.S. during the first quarter, so there could easily be a four-digit number of deliveries in Q2 in Canada.