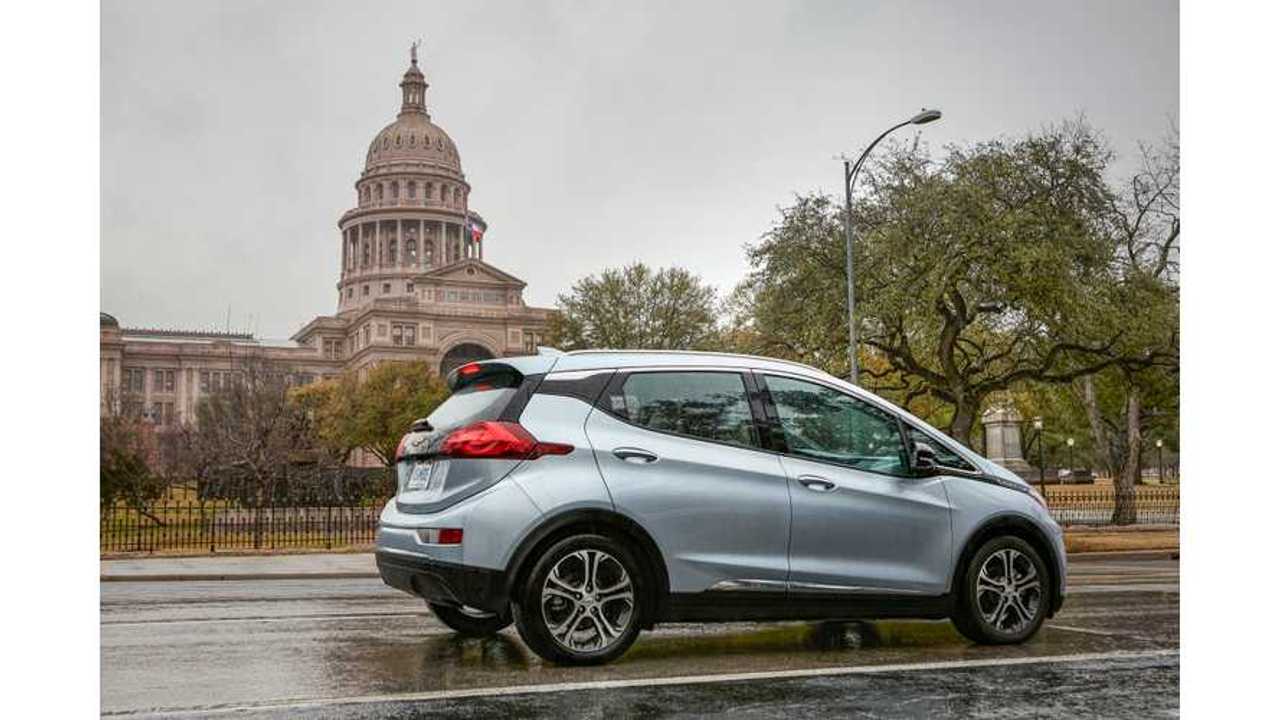 Cars were often charged using the public network of EVgo stations, which were available for free for a limited time.

Under terms of the deal, EVgo will now build networks of dedicated charging stations for Maven in markets where Maven operates:

There are no concrete details besides hints of "hundreds of charging stations".

Urban rideshare drivers can easily log more than 50,000 miles per year according to Maven, which translates to the need for a lot of charging.

We see the need for these chargers, but we're rather disappointed by the fact that they aren't open to the public. Perhaps that will change in the future?

“EVgo is committed to working with fleet EV owners and operators to make charging quick and easy. Maven Gig EV Bolt on-demand drivers will have access to a dedicated EVgo fast charging network so they can fully charge in the time it takes to eat lunch.”