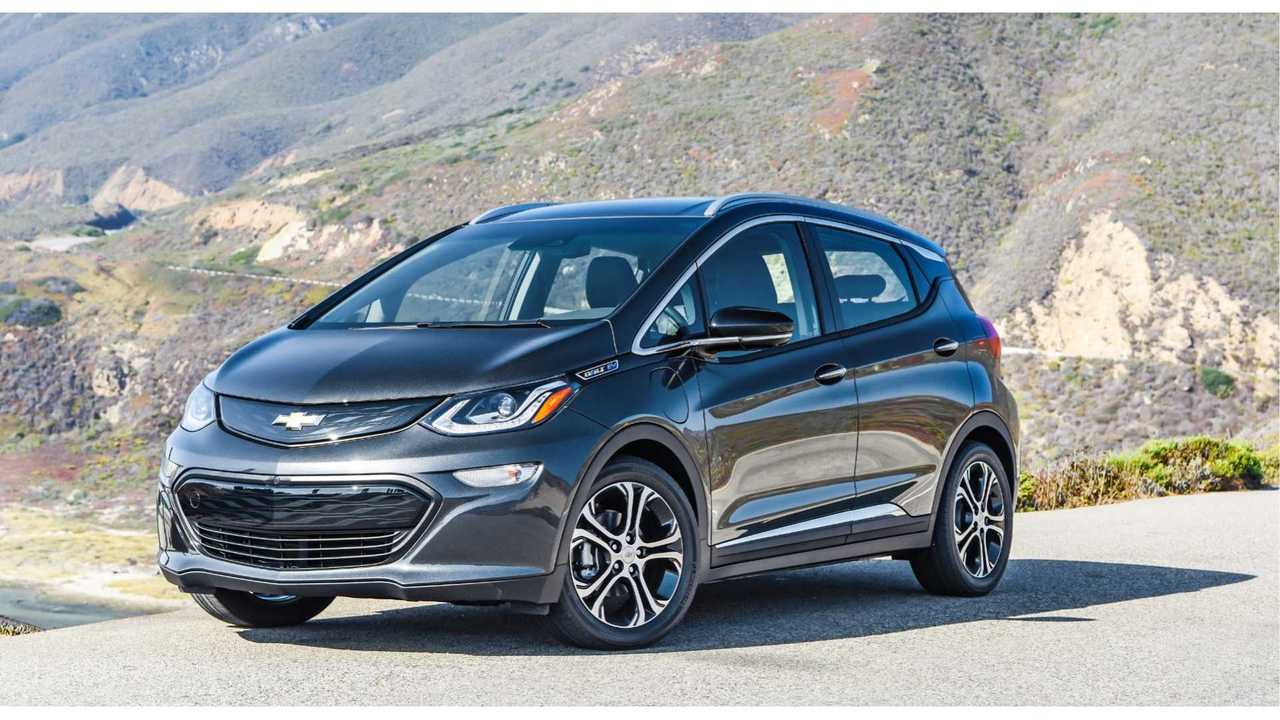 By then, battery technology will be so advanced that it'll likely go up to 400 miles on a single charge.

The Chevy Bolt first launched in the U.S. back in December 2016. In doing so, it became the first long-range, semi-affordable electric car on the market.

In the coming years, the Bolt will reportedly form the basis for at least 2 new electric vehicles from GM, with one expected to be a crossover.

Related - Chevrolet To Launch Performance Electric CUV, According To Leak

But when are we to expect the next-gen Bolt to arrive? Well, according to a forecast firm, a new Bolt won't enter production until January of 2025 (we personally think it will arrive sooner), which is still almost seven years away from today and that means the current Bolt will have a product cycle of approximately 8 years. That's long by today's standards.

The current Bolt goes 238 miles on a single charge and starts at $36,620 before the federal tax credit. 2025 is far off, but it's feasible to think a similar sized car with next-generation battery technology could easily travel 400 miles per charge by then and we'd hope to see a starting price in the mid $20,000 range too. Per the video, this next-gen Bolt will provide the bones for at least 11 electric vehicles from General Motors at some point in the future. So, yes, GM is committed to battery-electric.

"The Chevrolet Bolt EV will not get redesigned for another seven years. Autoforecast Solutions reports that’s when the new Bolt will go into production in January, 2025. That’s when the new Cruise AV, which is the autonomous version of the Bolt will go into production. Presumably both cars will be built on GM’s new architecture for electric vehicles. That architecture will provide the basis for at least 11 EV models and GM claims it will cut cost by 30%."