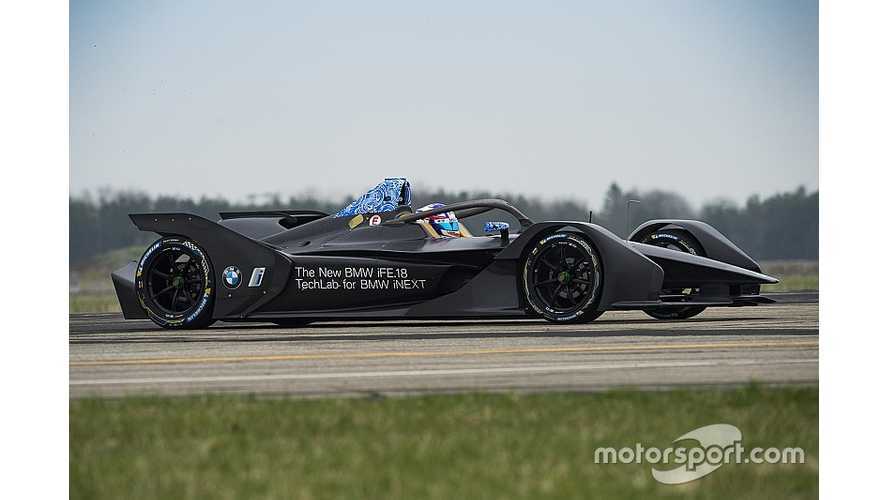 Formula E claims an increasing number of motorsport fans are engaging with its social media channels and has highlighted particular growth among younger demographics.

The series says this shows "sustained increase in engagement, followers and video views when compared year-on-year", according to an official statement.

Figures released by FE state that the all-electric championship had a 347% rise in the number of 13-17-year-olds engaging with content distributed on its official digital channels.

It also reported a rise of 54% among 18-24-year-olds viewing the same content.

"Not only is Formula E appealing to Generation Z, this highly desired audience is leading to renowned road car manufacturers, automotive brands and prestigious partners putting their name to the series and coming together in the shared values of reinventing racing.

"With a clear digital strategy and an always on content approach, these impressive figures are a result of speaking the same language as our fans and constantly experimenting with new and innovative tools across each platform."

FE highlighted its official Facebook page, where it says the 13-17 and 18-24 age groups account for 49% of engagement with the content it distributes on the social media channel.

The series also claims that overall engagement figures for its content have risen by 330% compared to the season three total - with the 2017/18 championship entering its second half with this weekend's inaugural event in Rome.

FE explained that the biggest year-on-year rise in engagement had come on Facebook - with 128% more followers in the 13-17 group, and 18-24-year-olds now the second largest group on its page behind the 25-34 age group.

The series also claims its combined social media following has surpassed the one million mark - with Instagram followers in particular rising by 90% compared to 2017.