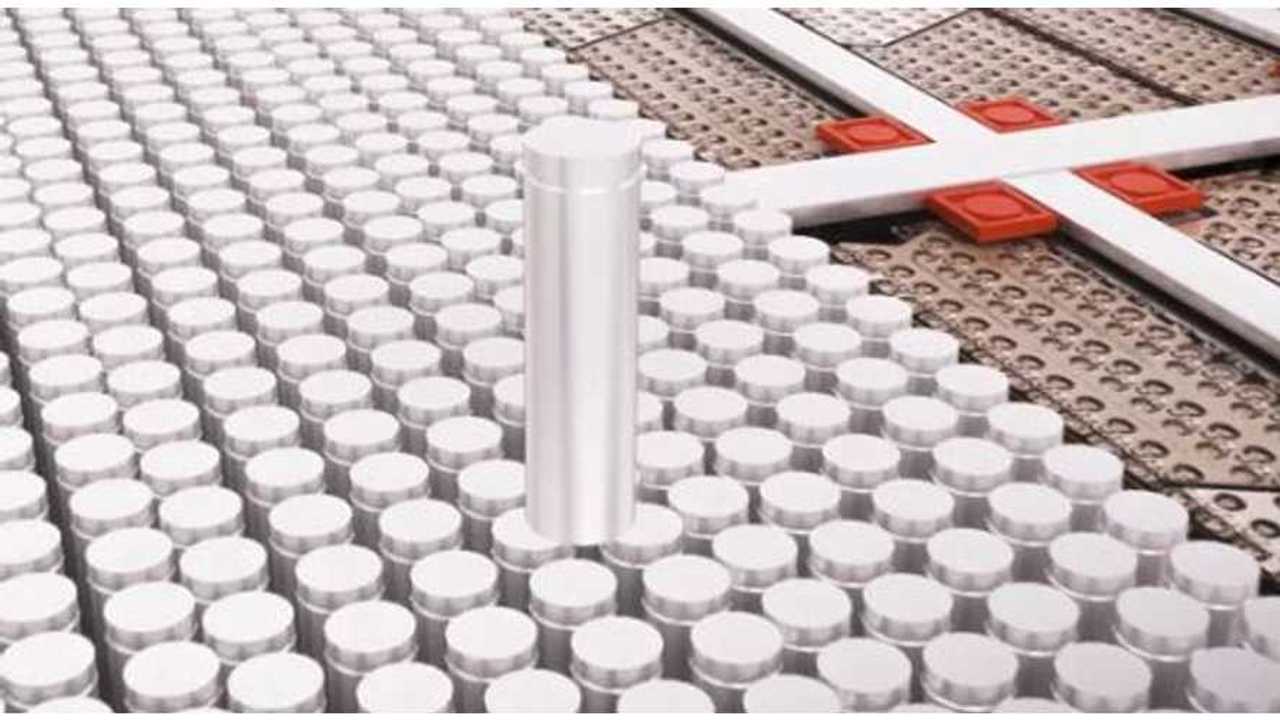 The company recently developed a prototype cell with energy density of 200 Wh/liter at a charging speed of 0.5C (2 hours).

It's still not enough to beat conventional batteries, but Imec encourages that there is potential to reach 1000Wh/L at 2C by 2024.

"Recently, imec developed a solid nanocomposite electrolyte with an exceptionally high conductivity of up to 10 mS/cm and with a potential to increase this even further. With this new electrolyte, imec has now made a prototype battery. The electrolyte was applied into the battery cell as a liquid precursor, and solidified afterwards. The prototype battery achieved a volumetric energy density of 200 Wh/liter at a charging speed of 0,5C (2 hours)."

"To further improve the battery performance, imec is looking into combining nanoparticle electrodes with its solid nanocomposite electrolyte. Imec uses ultra-thin coatings as so-called buffer layers to control the interface between the active electrode and electrolyte. This technology can also be used to improve the performance of standard liquid cells and even for all-solid-state batteries with pressed and sintered inorganic electrolytes.

Bringing innovative battery technology to fruition and transfer it to the market will require the involvement and commitment of the world’s major material suppliers and battery producers. Therefore, imec performs its battery R&D as a collaborative program for open innovation to which it invites all interested parties."

“Our results show that we can make solid-state batteries that have the potential to reach the capabilities of wet batteries, and this using manufacturing processes similar to those for wet batteries. But unlike wet-batteries, our solid-state batteries will be compatible with metallic lithium anodes with a target of 1,000Wh/liter at a charging speed of 2C (half an hour). This, together with their longer lifetime and improved safety, makes them a promising compact battery technology for tomorrow’s long-range vehicles.”

In late 2017 Imec said that they "...have developed an innovative solid nanocomposite electrolyte for next-generation batteries with a lithium ion conductivity several times greater than its liquid equivalent. The ion conductivity already reaches several mS/cm at room temperature. Imec and Panasonic have set a goal to develop novel solid nanocomposite electrolyte materials towards 100mS/cm in the next few years, which would make them suitable for fast-charging high-energy cells for use in vehicles and electronics."