Toyota Sells Lots Of Hybrids In Europe, But PHEVs Are Just A Fraction 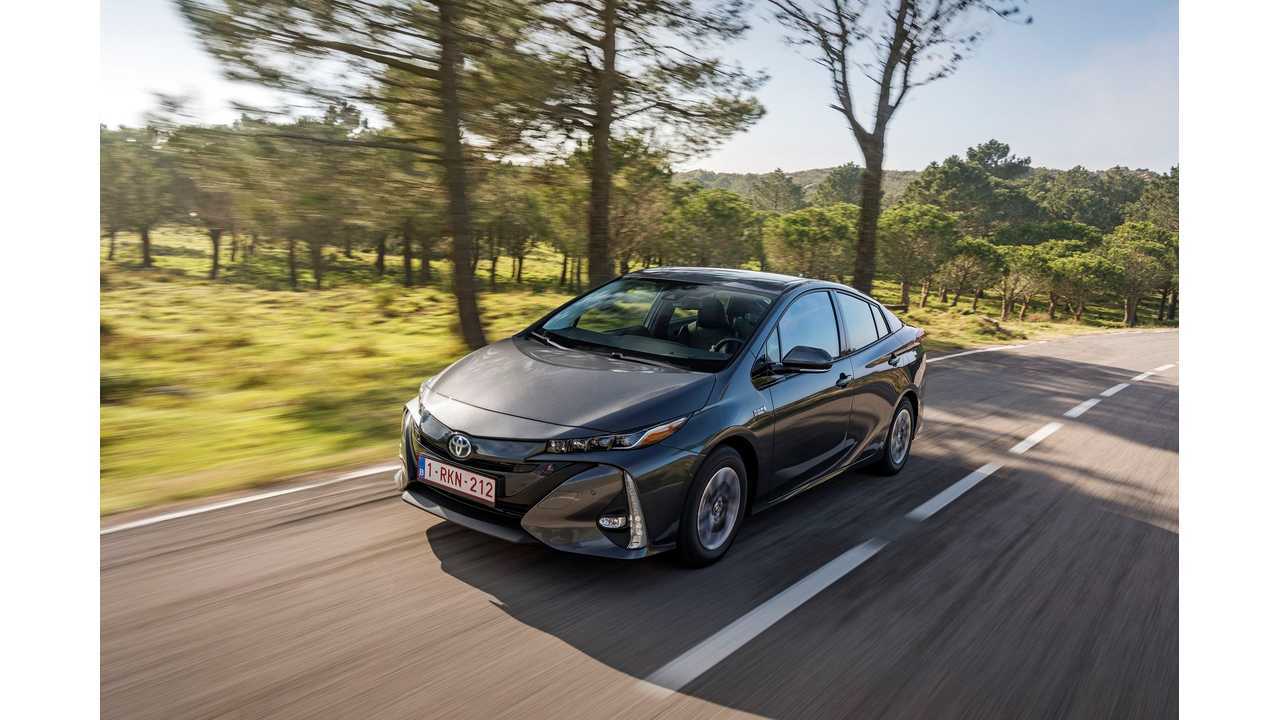 Toyota's strategic powertrain choice are hybrids - with plug-in hybrids being just a fraction of sales, especially in Europe.

But when we look at plug-in hybrid sales - it turns out that only 1,017 Prius Plug-In (aka Prius Prime) were sold - less than 0.4% of all Toyota sales.

Maybe that's because the Prius (6,251 sold) isn't that popular, but the European plug-in market is too big to consider 1,000 Prius PHEV as a typical result for a company that is willing to sell those cars.

For comparison, Toyota Prius Plug-In (Prime) is one of the top selling plug-in models globally, with sales in Japan and the U.S. far exceeding the monthly results in Europe throughout the entire first quarter.

Other Japanese cars, like the Mitsubishi Outlander PHEV or Nissan LEAF, fare extremely well Europe, which makes us wonder why there aren't no more plug-ins from Toyota in Europe?