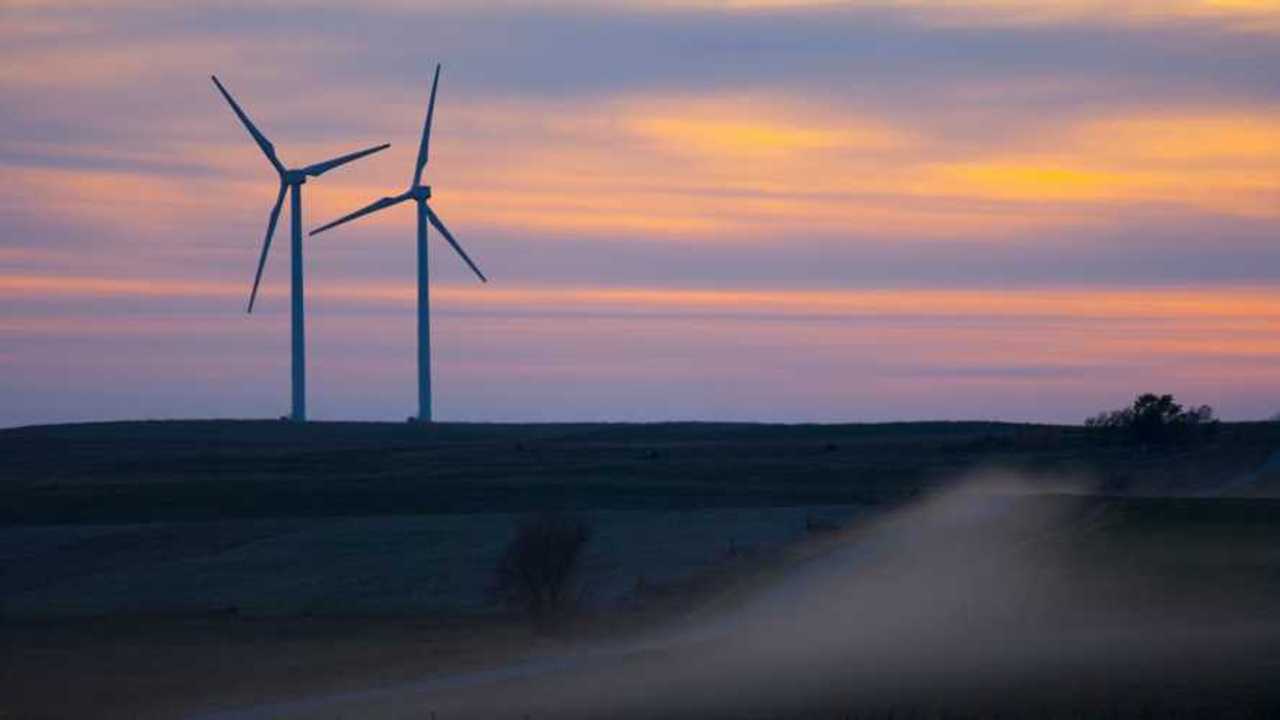 BP (through its wholly-owned subsidiary Rolling Thunder I Power Partners LLC) intends to install an energy storage system at its 25 MW Titan 1 Wind Farm during the second half of 2018.

The ESS pilot project will be just 212 kW and 840 kWh, which represents some 8-9 car battery packs (100 kWh each), but for BP it should provide valuable experience with batteries. The biggest Tesla ESS was installed in Australia - 100 MW/129 MWh.

In total, BP operates a number of wind farms in the U.S. with gross generating capacity of 2,259 MW (enough electricity to power all the homes in a city the size of Philadelphia).

"The project is the first of its kind in BP’s U.S. operated wind business and a potential step forward in the performance and reliability of wind energy.

The 212kW/840kWhr battery, supplied by Tesla, will be integrated with the wind farm and configured to help manage internal electricity demands of turbines when wind isn’t blowing. By doing so, it will enable the wind farm to store electricity when the site is generating it, and then have that electricity available to be consumed whenever needed."

"Situated on 7,500 acres in Hand County, Titan 1 Wind Farm is wholly owned and operated by BP Wind Energy. The farm has 10 turbines with the capacity to generate 25 MW of wind energy – enough to power about 6,700 average homes annually.

The battery storage project is expected to launch at the site during the second half of 2018. Lessons from the project will enable BP to make better informed decisions when evaluating and developing battery applications in the future.

The project also supports BP’s broader strategy to invest half a billion dollars annually into low-carbon technologies, including projects within its established renewables portfolio as well as in new low-carbon businesses. Specifically, BP will focus on five areas: advanced mobility; bio and low-carbon products; carbon management; power and storage; and digital."

“The battery pilot project at our Titan 1 Wind Farm will provide BP Wind Energy valuable insights as we seek opportunities to use energy storage more effectively across our diverse portfolio. It’s another way that we’re working to create a wind energy business that is sustainable for the long-term and supporting the broader transition to a low-carbon future.”

“As a global energy business, BP is committed to addressing the dual challenge of meeting society’s need for more energy, while at the same time working to reduce carbon emissions. Projects like this one will be key in helping us get there and in playing our role in the global energy transition.”