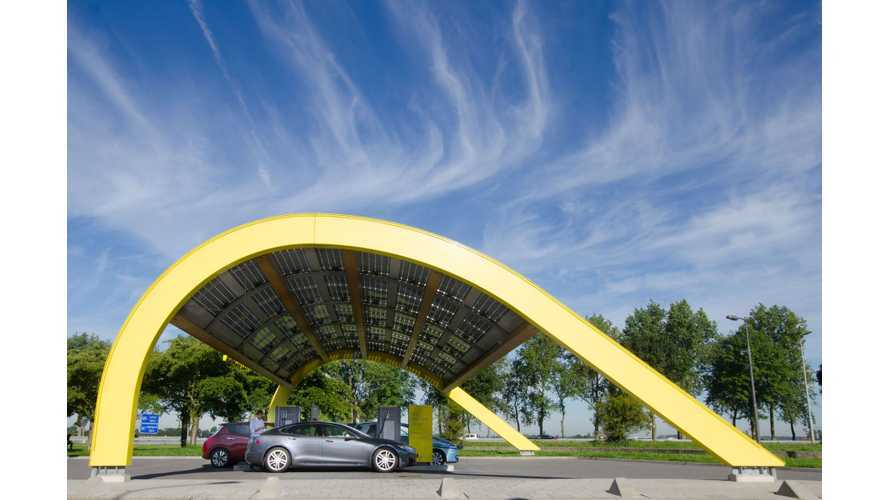 Dutch company Fastned announced that during the first quarter of this year, revenues from fast charging stations increased by 140% year-over-year.

According to Fastned, 30% of stations achieved operational break-even (all operational costs associated with these stations are covered by revenues generated at those same stations).