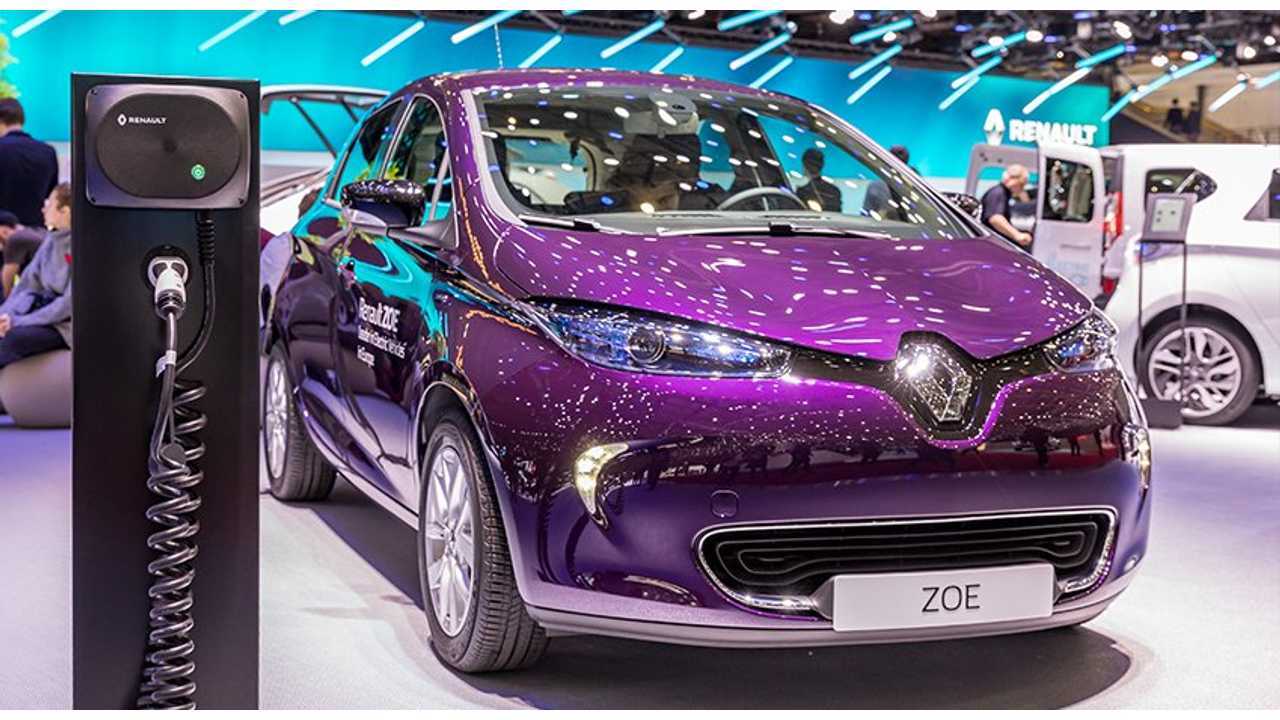 March was the best month ever for plug-in electric car sales in France - 6,157 new registrations is 27% above the previous record in December.

Growth year-over-year in March amounted to 42% at market share for passenger plug-ins of over 2.3% (a new high).

March's strong results come mostly from a new record for the Renault ZOE, which achieved its own single-month sales high of 2,245.

Here is how the new record sales and market share looks compared to the previous three years: