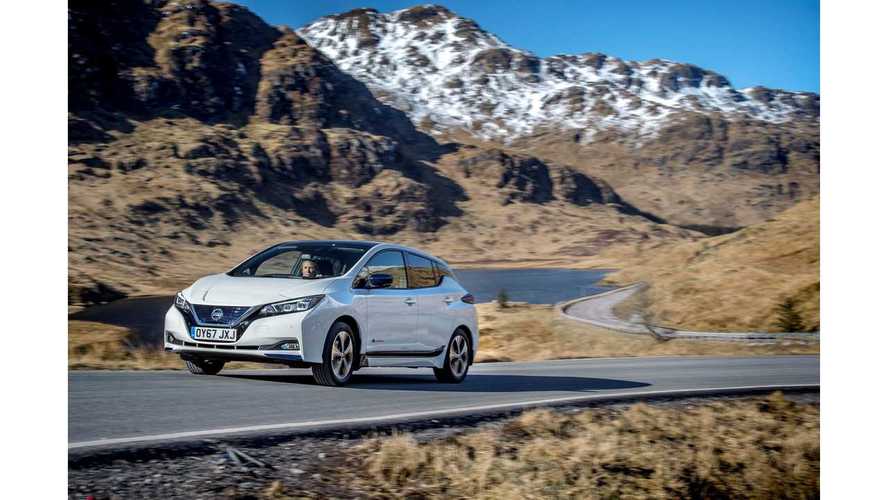 The automaker sold an unprecedented number of LEAFs in Europe - more than 6,500 in March.

If you recall that we reported a LEAF sales milestone in February - record of 3,766 sold - just imagine how this 6,503 in March compares then. That's nearly two times the previous record-setting amount.

Sales announced by Nissan precede registration numbers, so we will not necessarily see 6,500 registrations in March. Case in point, in February there was not 3,766 registrations (EV Sales Blog reported 1,540).

In March, LEAF registrations in Norway amounted to  2,172.

It seems that globally Nissan already produces and sells more than 10,000 LEAFs a month. And that is without the much-anticipated 60-kWh version being available.

Prices of the Nissan LEAF recently went up in Europe by a few percent.