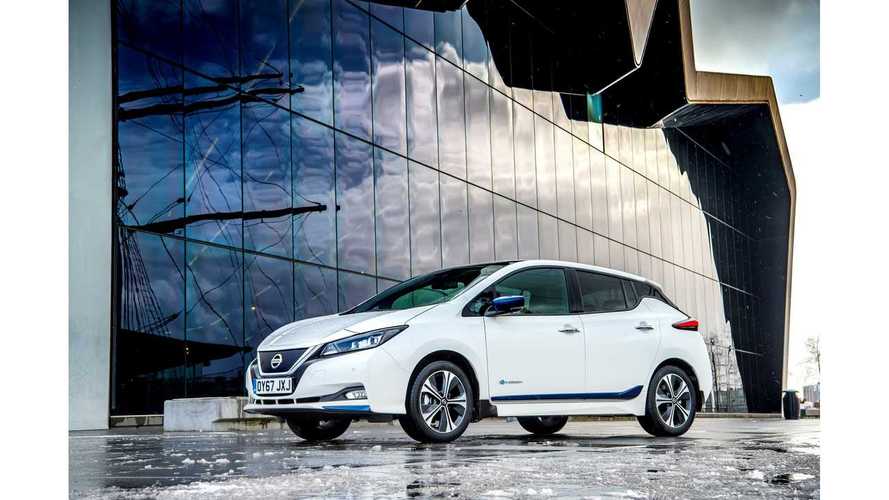 The upcoming Auto China show in Beijing, scheduled for April 25-May 4, will be full of New Energy Vehicles (all-electric or plug-in hybrids).

Nissan announced that it will present in China three all-electric cars.

The first one is the second generation LEAF.

The second is the Nissan IMx KURO concept that hints at a future production "game-changing" electric crossover and a new platform for BEVs.

And finally, the third car will be a new all-electric car for the Chinese market, which will be especially interesting because Nissan previously announced an electric car offensive in China.

With 579,000 plug-in electric cars sold in China in 2017, Nissan needs to catch onto the NEVs rush sooner rather than later.

"Nissan will show three electric vehicles at Auto China 2018, as part of a lineup that offers an exciting glimpse of the future and shows the company’s strength and depth in the highly competitive and growing Chinese market.

A new electric model will debut at Auto China 2018 in Beijing and take center stage alongside the new Nissan LEAF and the Nissan IMx KURO electric crossover concept vehicle.

Introduced last October, the new Nissan LEAF won the “2018 World Green Car” award at the New York International Auto Show in March. The model is the flagship of Nissan Intelligent Mobility, the company’s vision for changing how cars are powered, driven and integrated into society. With more than 300,000 sold worldwide since its initial launch in 2010, the Nissan LEAF is the world’s best-selling electric vehicle.

The Nissan IMx KURO is making its China debut after being unveiled earlier this year at the Geneva Motor Show. This electric crossover concept vehicle strengthens the link between car and driver as a close, reliable partner that delivers a safer, more convenient and more exciting drive.

The IMx KURO features Nissan’s Brain-to-Vehicle technology, the first system of its kind. The technology interprets signals from the driver's brain to help the vehicle’s autonomous and manual systems learn from the driver."