Chevrolet To Launch Performance Electric CUV, According To Leak

Every so often, word of a new vehicle leaks out from a dealer convention.

Such was the case in Las Vegas, Nevada where Chevrolet held its dealership convention (more specifically, the North American Dealers Association convention, where a Buick, GMC, Chevy franchise meeting took place on March 24)

As is typically the case with these leaks, you get just a tidbit of information. This time around the leak comes to us via Van Bortel Chevrolet in Rochester, New York. The dealership had attendess at the convention, at least one of whom later leaked some info onto CorvetteForum. Much of the leaked material relates to the new Corvette (not a plug in, so no interest to us), but a few sentences contained some pertinent info.

Here's the relevant intel from the posting on the forum:

Batey is executive vice-president and president of General Motors North America and global leader of the Chevrolet division, so clearly he's high enough up the chain to know what's up. 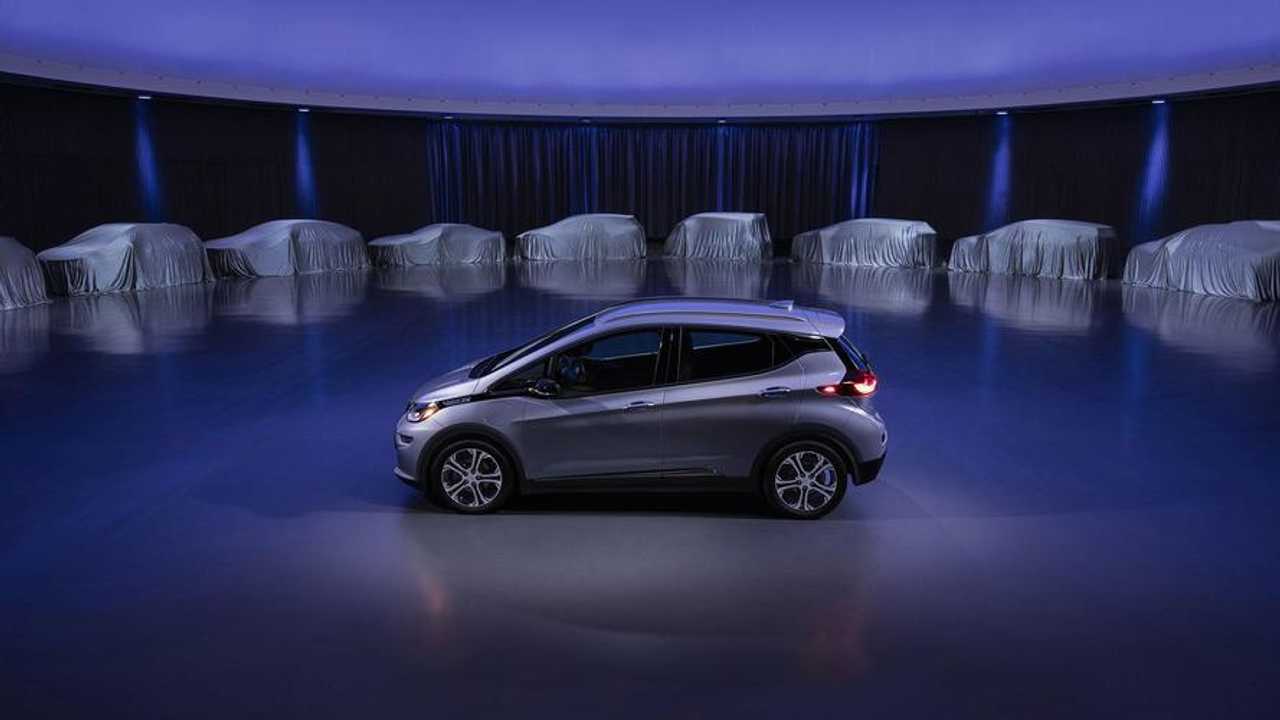 A performance electric CUV would sell like crazy in the U.S., provided it beats the Tesla Model Y to market and as long Chevy puts some push and production behind it. It would likely cannibalize Bolt sales though, so perhaps the Bolt will exit as this electric CUV enters? Or maybe the performance CUV will be expensive enough that the two won't compete for sales? Lots of unknown right now.

This leak may actually be in response to Ford's recent announcement of a "Mach 1," Mustang-like electric SUV. If Ford's gonna do it, you can bet GM will too. 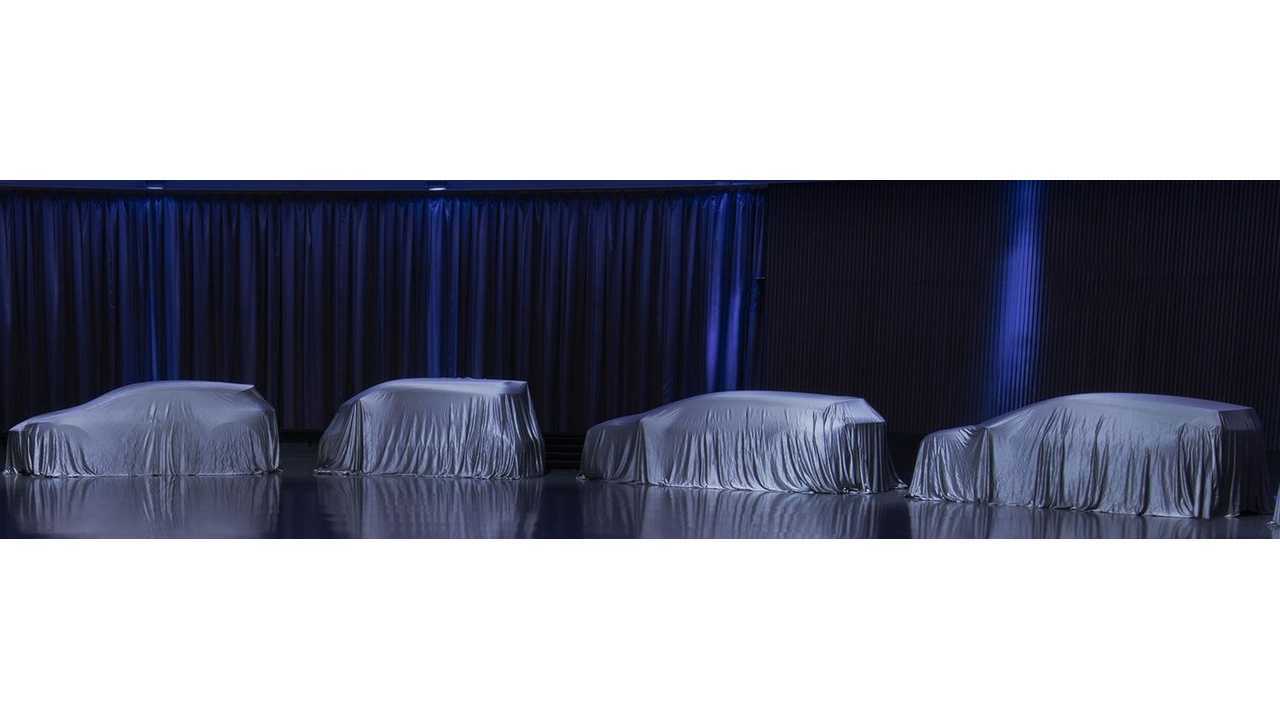 Of course, we welcome all new plug-in electric cars, including a potential performance CUV.

Our hope now is that GM comes through with what was shown to dealers in Vegas. What happens in Vegas, need not always stay in Vegas, ya know!