The electric vehicle is still a few years away because the technology doesn't yet meet Rolls' standards.

An electric vehicle from Rolls-Royce appears inevitable, and it may appear first in China, according a new statement from a company exec.

"At the end of the day, we are also thinking that Rolls-Royce may be electrified because there is demand from local markets, especially in China," Stefan Juraschek, head of electric powertrains for BMW Group told Automotive News. "Looking around China, if you want to be in the market, you have to think on electrifying different brands."

Juraschek said that the final decision about electrifying Rolls-Royce hasn't been made yet, but other execs have made more definitive statements about the model's chances. "Electrification is the way forward," company CEO Torsten Müller-Ötvös said in 2017. 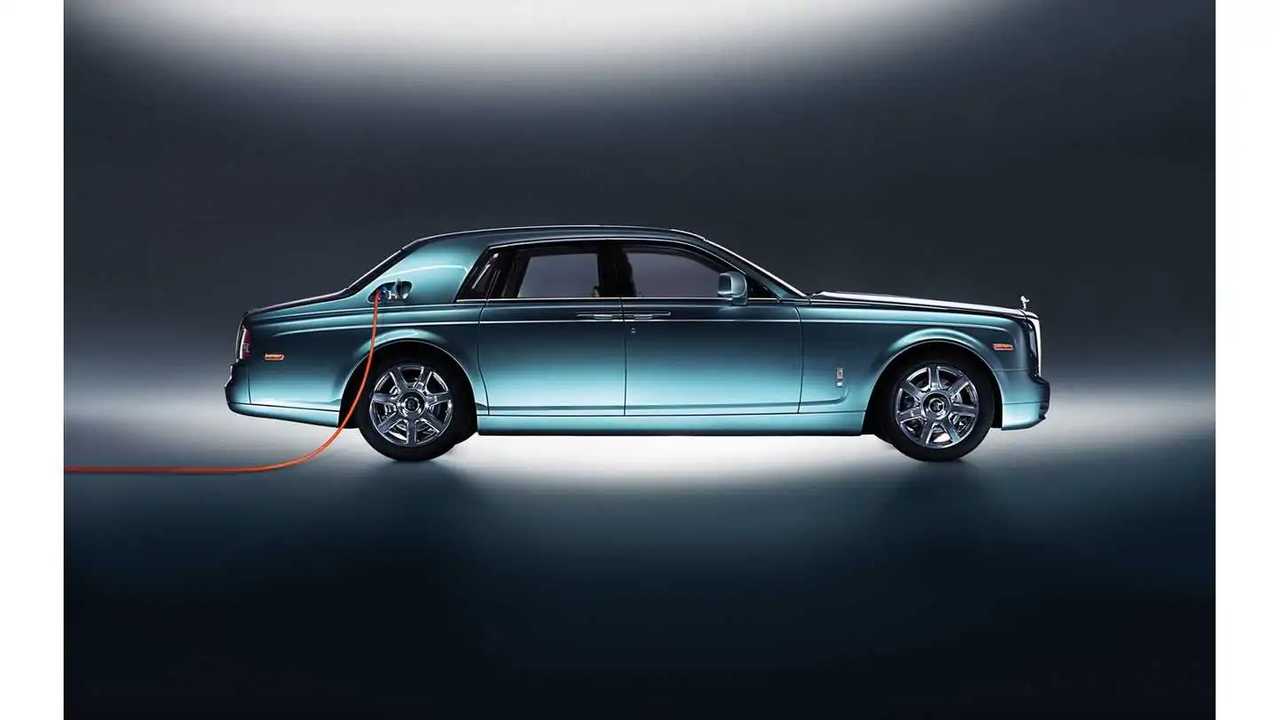 The electric Rolls is still several years away from hitting the market, though. Phantom product manager Christian Wettach believes that existing batteries would only provide a 120-mile (193-kilometer) range for the opulent sedan. Until the technology makes at least 300 miles (483 km) possible, Wettach doesn't believe an EV is a viable option. Given the current rate of battery development, this milestone might only be a few years away.

As the company's flagship model, the Phantom is likely the first candidate to get the electric powertrain. The company even engineered the new generation's platform to be capable of accepting EV components, according to Wettach.

"In many ways, the powertrain we have now – a twin-turbocharged 6.75-litre V12 – is trying to emulate the quiet, seamless performance of an electric powertrain," Wettach told Motor1.com.

Don't look for a hybrid Rolls too soon, though. According to Müller-Ötvös, there's absolutely no demand for one among the company's wealthy clients. The company believes that it's worth waiting for EVs to be mature enough for its market rather than iterating through various electrification strategies.