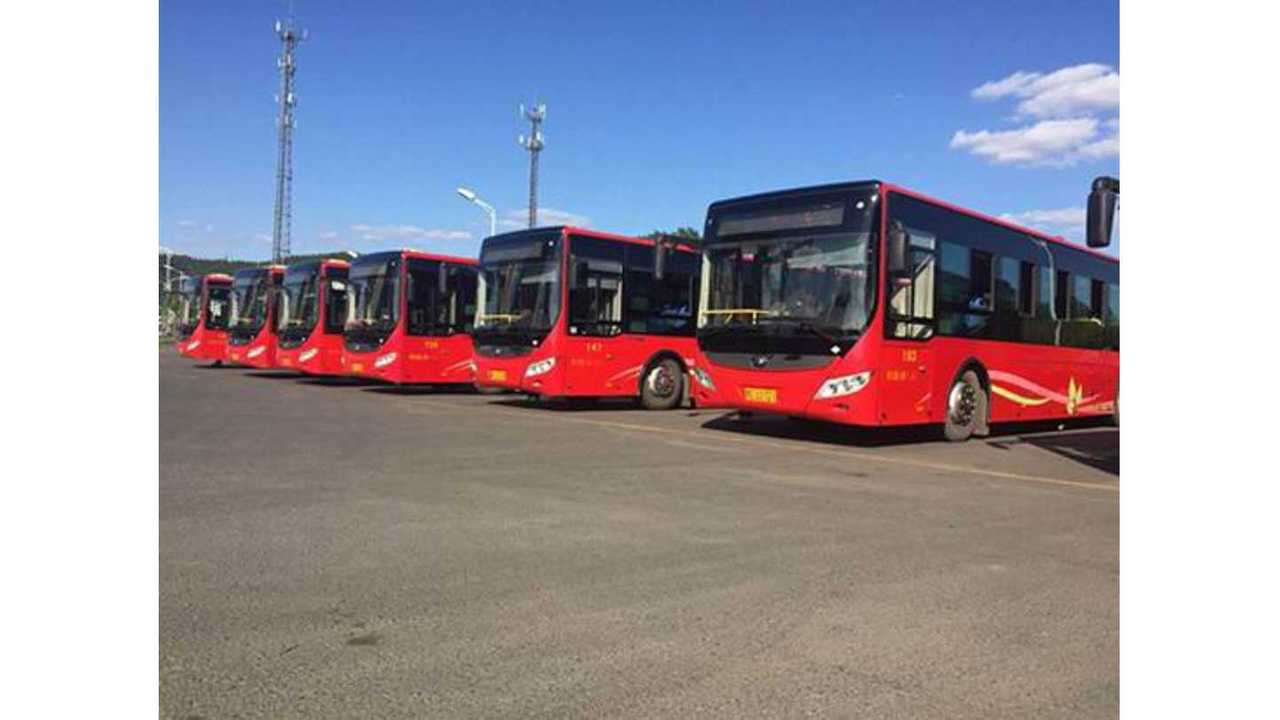 The 89,546 sales reported for 2017 is less than one year ago, because the Chinese government decreased subsidies.

Surprising for us is that BYD is far from being the biggest New Energy Bus manufacturer as Yutong sold 24,857!

The numbers from China must be especially depressing for the European and North American manufacturers, which at best are in the hundreds or two a year.

China needs to deal with subsidy changes though - as the overall market shrank by 23%, while BYD and Yutong increased sales and share.