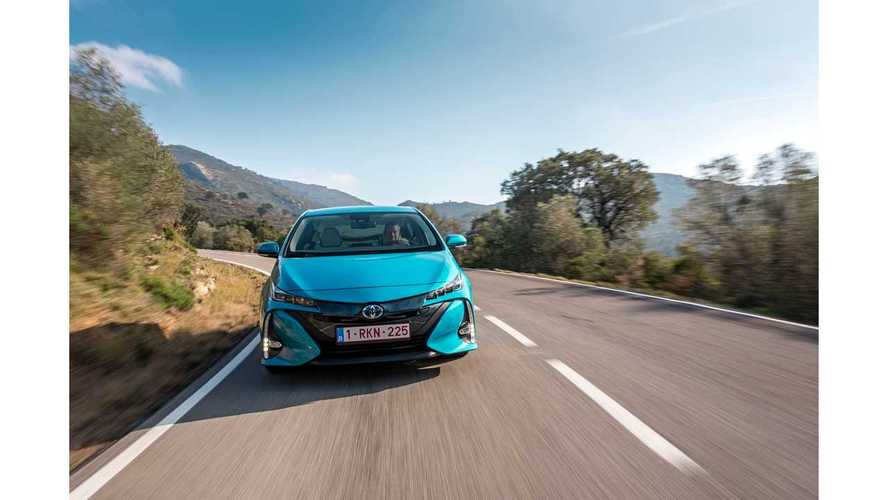 Year-over-year growth amounted to 81% and the plug-in Prius now accounts for 35.5% of total Prius family sales.

That's more than one third of total Prius sales and several percent higher than in February.

Toyota Prius Prime is the #2 best selling plug-in model after the Model 3 in the first quarter of 2018.

The Prius Prime beat the monthly sales record of 2,692 units set by Prius PHV way back in May 2014.