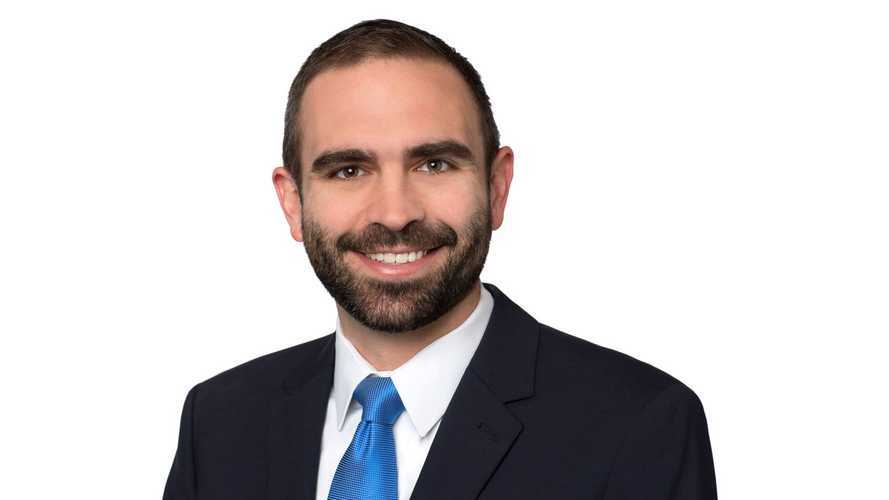 Volkswagen intends to launch its first electric cars based on the MEB platform in late 2019 - the first will be a production version of the I.D. concept, although it's not envisioned for North America.

In North America, Volkswagen will begin with the I.D. CROZZ.

Matthew (Matt) Renna was with Tesla from 2013 on and, according to Volkswagen, was engaged in a lot of topics over the years:

"Renna most recently served at Tesla Motors, where starting in 2013, he held several roles with increased responsibilities, and most recently served as program manager for Model S and Model X. He has personally led key product improvements on the autopilot & autonomous vehicle programs and has been instrumental in identifying, solving, and achieving critical financial targets. Renna has also held technical, engineering, and leadership responsibilities at Porsche Motorsport North America and Honda Performance Development.

Renna holds a Bachelor of Science in Mechanical & Materials Engineering from the University of California at Irvine.

Renna succeeds Dr. Burkhard Huhnke, who has left the organization to pursue other career opportunities."

“Matt brings an outstanding combination of financial acumen, engineering depth and product program management– all within the electric vehicle space. His experience and leadership will be a tremendous asset as we strengthen our electric vehicle position in North America and we are excited to welcome him to Volkswagen.”