Ford Electric Car Production To Return To Germany In 2023 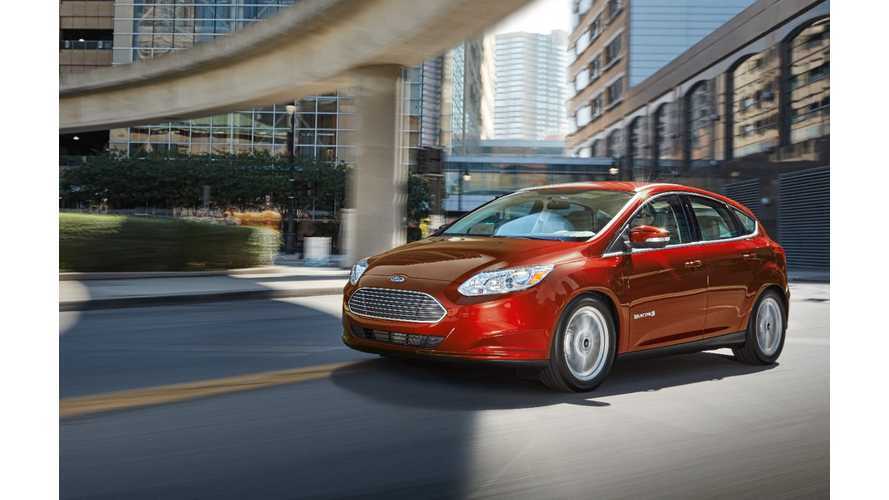 Ford could again produce electric cars in Germany after production of the European version of Focus Electric came to an end in Spring 2017.

While sales in U.S. are pretty low, in Europe it was even lower, so the Focus Electric didn't have a chance of staying on the market back then.

Ford Europe chairman, Gunnar Herrmann, said to German paper Handelsblatt, that the electric car could come back to the plant... five years from now, after 2023... when the life cycle of the Ford Fiesta ends.

It would open the possibility to retool the plant in Cologne, which takes around 15 months.

However, there would be need for volume, as 30,000-40,000 annually is not enough to profit, according to Gunnar Herrmann.

“Purely hypothetically that (2023) could be a good time for it,”

“It will be possible if the sales’ numbers are moving up more powerfully. Unfortunately, today electric cars are not especially profitable yet.”

Lack of profits hinted by Ford are accompanied with suggestions about needed subsidies from the state.

"Herrmann suggested that the western German state of North Rhine-Westphalia, where Ford’s Cologne plant is located, could offer subsidies to support the shift to electric vehicles.

“The state could do its part to initiate the structural shift, as could the federal government,” he said."