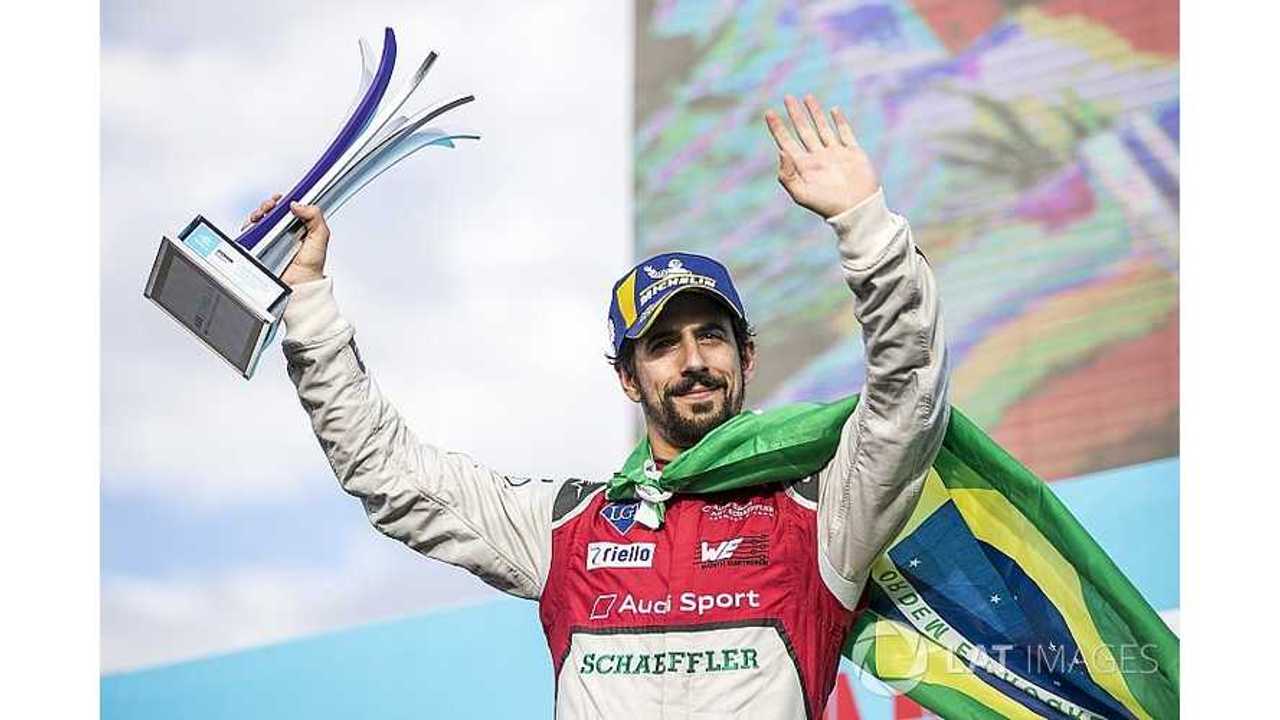 Reigning Formula E champion Lucas di Grassi is “frustrated” that the all-electric series is yet to race in Brazil.

Sao Paulo had been set to host FE’s first event in the country this season, but the race was postponed until the 2018/19 season at the request of the city authorities.

FE slotted in the Punta del Este round at the Uruguayan coastal circuit for the same date, where di Grassi scored his first podium of the season behind race winner Jean-Eric Vergne.

“I pushed really hard for race to happen since the beginning,” di Grassi told Motorsport.com.

“Sao Paulo then also was a work that we developed for three years and in the end it didn’t happen. So yeah, I’m frustrated that we are not racing in Sao Paulo, or anywhere in Brazil to be honest.

“I think Rio cannot fit a race at this stage – has a lot of other priorities – but Sao Paulo definitely could.”

The Sao Paulo race was postponed because the process of privately selling the area where the race was due to take place took longer than expected.

The race is intended to be on FE’s 2018/19 calendar, and di Grassi also outlined Brazil’s value to FE in commercial possibilities.

“ super important because Brazil is the biggest market in South America or Latin America for vehicles – and also motorsport fans,” he said.

“We have a lot of motorsport fans in Brazil, so for sure having a race there would be awesome for me personally, but also for the series.

“Again, that shows how important commercially and how important strategically having a Brazilian race is going to be for the championship.”