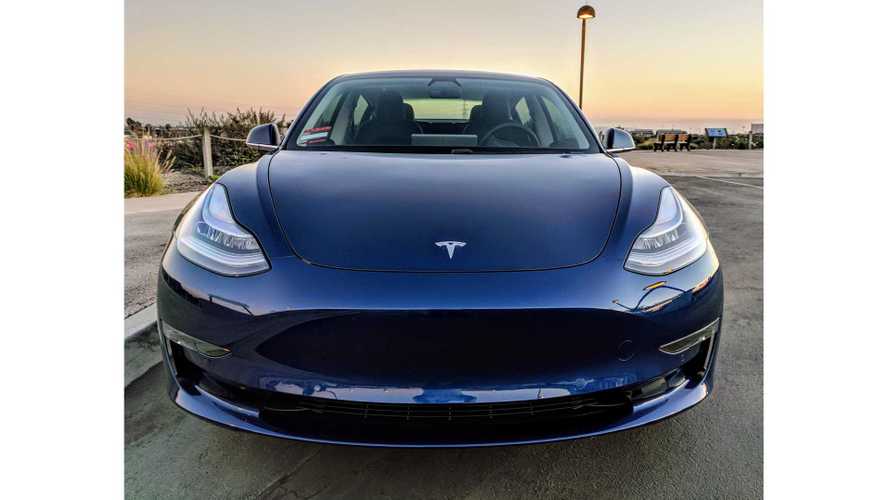 The long-awaited Car and Driver Tesla Model 3 Long Range instrumented test is here and it's not quite as positive as some other mainstream reviews.

The negativity toward the Model 3 is fortunately not about the car itself, at least not mostly. Instead, Car and Driver used its instrumented test story to bring more public light to what it believes are Tesla's false promises and shortcomings.

The review begins with a concise list of overall pros and cons:

Not the price we were promised, not the range we were hoping for, the questionable build quality we’ve learned to expect.

The Tesla Model 3 that CEO Elon Musk promised - the "inexpensive, mass-market" vehicle, which many people likely put their deposit down on in hopes of dropping its price further with the $7,500 federal EV tax rebate -  is not here, and won't be for some time.

By the time it does arrive, the rebate may be gone, or at least reduced. This does not rub C&D the right way.

In addition to the above issue, Tesla has made the $5,000 Premium Upgrades package mandatory on the current Long Range Model 3. This variant of the car starts at $49,000, a far cry from the promised $35,000 small sedan.

The takeaway points from C&D's test drive, in terms of instrumented testing and how the Model 3 performs, are largely summed up in a single graph, which we've presented in condensed form below:

The car we tested rode on the base 18-inch tires, which means workaday 235/45R-18 Michelin Primacy MXM4 all-season rubber. As such, the chassis test numbers—a 176-foot stop from 70 mph and 0.84 g around the skidpad—were unremarkable, even by mainstream-family-sedan standards.

...the electric motor still provided a decent if not eye-opening shove as it propelled the car from zero to 60 mph in 5.1 seconds—just a smidge quicker than the Audi A4 and the BMW 330i, which both have turbocharged 2.0-liter inline-fours. That acceleration rate suggests that the Tesla puts out more than the quoted 221 horsepower.

Push the Model 3 a bit closer to its handling limits, as we did on our 10Best loop, and the tires give up early and understeer becomes the predominant dynamic trait.

In the end, Car and Driver seems saddened that the Model 3 could have been so much more had it not been such a hurried process. If Tesla wasn't forced to make so many, so fast, the potential could have led to something truly special. The publication concludes:

As much as Tesla has achieved here in creating a nicely integrated, capable, and relatively fun entry-luxury EV, we’re still left waiting—along with all those hopeful would-be owners—for the Model 3 to change the world.