Consumers Agree With Automakers About The Federal EV Tax Credit 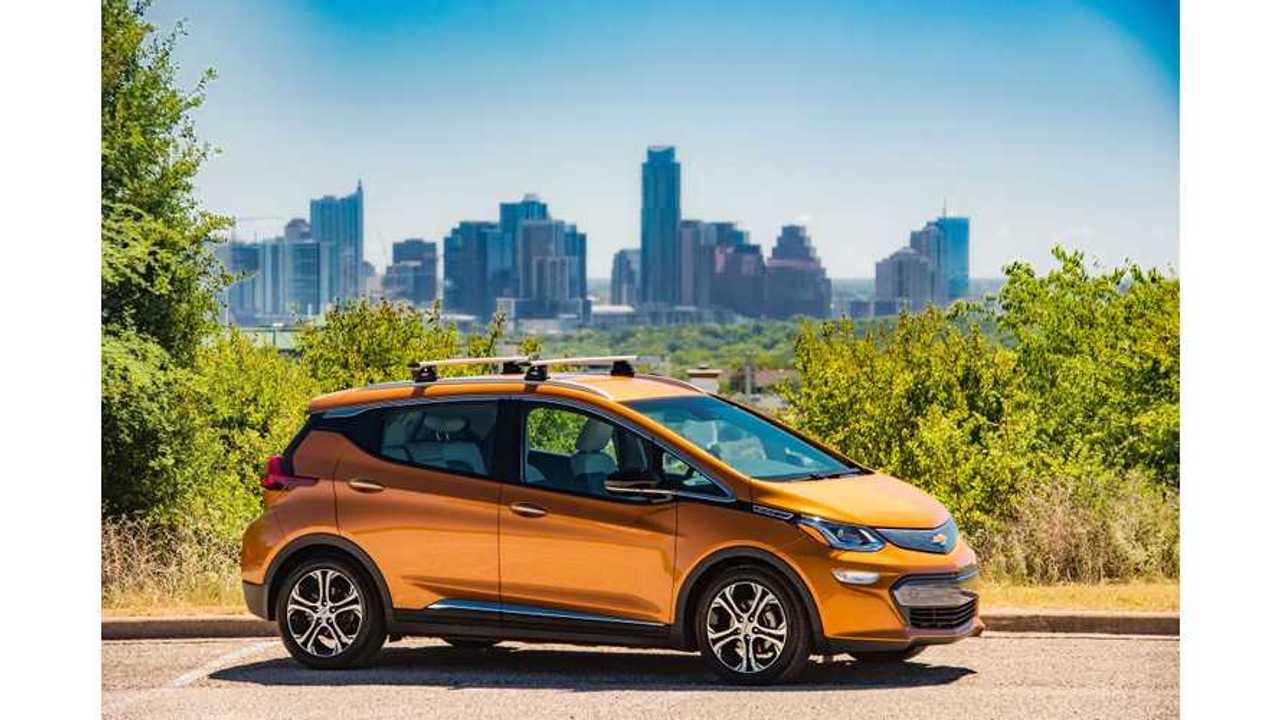 Late last year, the federal tax credit for plug-in vehicle purchases narrowly survived an assassination attempt in Congress. More recently, GM’s Mary Barra said that the credit should not only be continued, but extended. Tesla’s Elon Musk has also called for the credit program to be restructured. Of course, Barra and Musk have a different perspective than most auto industry CEOs, because they head the only two automakers that are selling substantial numbers of electric vehicles (EVs) in the US.

The tax credit is designed to “sunset” once certain sales milestones are reached. When a particular automaker sells over 200,000 plug-in vehicles, the amount of the credit is phased out in stages over the following 15 months, then eliminated. GM has sold more than 160,000 plug-in vehicles to date, and is expected to pass the 200k milestone later this year. Tesla has sold at least 165,000 units in the US so far (according to InsideEVs). Depending on how quickly it ramps up production, it could also blow by the 200k mark this year, and it’s certain to do so long before it clears the backlog of Model 3 orders.

This is an ironic (and arguably unfair) situation for two reasons. First, as EV pundits have noted, it means that most of the subsidies for Tesla owners have gone to buyers of the higher-priced Models S and X, and the dwindling number of credits still on the books are going to buyers of loaded Model 3s. The mid-market consumers who’ve waited so long to be able to buy a $35,000 Tesla, and who could really use that tax break, are probably going to miss the party.

Above: Getting behind the wheel of a Tesla (Instagram: kerrentonsnow)

Furthermore, the existing system will, in a way, punish the automakers that took a chance and moved first to produce EVs. Once GM and Tesla lose the tax credit, they will be at a disadvantage to other brands (Ford, Mercedes, VW, BMW, Hyundai et al) that have piddled around with compliance cars for years. Assuming that these companies do bring their own new EVs to market in volume as planned, they’ll have plenty of tax credits available to sweeten the deal for shoppers.

What do actual car buyers think about all this? A new survey of 1,154 vehicle buyers by Autolist (as reported by InsideEVs) found strong support for the federal tax credit. Autolist found that 74% of consumers say the tax credit would affect their decision to buy an EV, and 63% said the credit is an important measure to support EV adoption. A third of respondents think the 200,000-vehicle cap should be lifted.

An earlier Autolist study found that the high price of EVs was the second-biggest objection (after limited range) to going electric. Other studies have found that government incentives do indeed have a major effect on EV sales.

Is there any chance that US lawmakers will expand the existing credit? Considering the current administration’s hostility to all things green, many were sure it would get the axe in the recent round of budget negotiations. The fact that the credit survived this time (and so did a credit for charging infrastructure) demonstrates that there is support for it on both sides of the aisle in Washington. There’s also substantial support for EVs at the state and local levels, and this new survey indicates that the federal tax credit is popular with consumers (of course, most tax breaks are). So, while an expansion of the federal tax credit seems unlikely, it might not be out of the question.