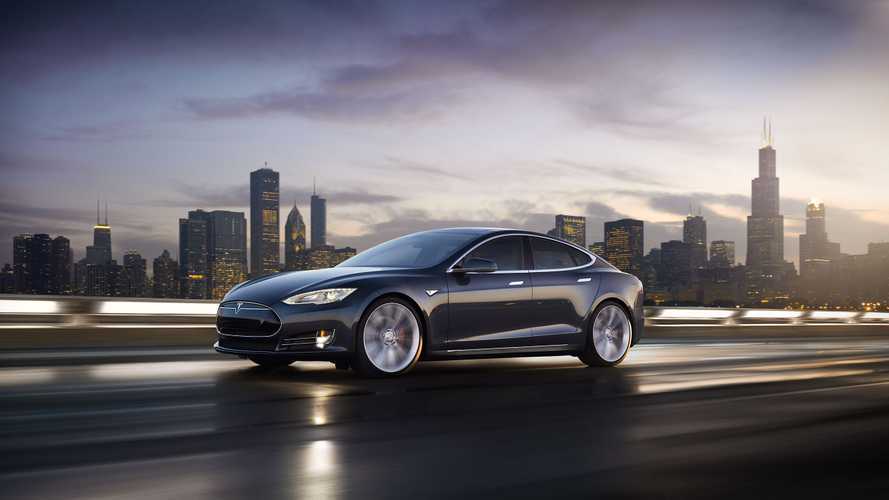 The issue is especially prevalent in colder climates where road salt applications lead to accelerated corrosion.

Tesla is recalling 123,000 Model S manufactured on or before April 2016 to rectify an issue of corroded steering wheel bolts that could lead to steering difficulties.

The automaker says that this voluntary recall only impacts the Model S.

According to Tesla, there "have been no injuries or accidents due to this component, despite accumulating more than a billion miles of driving."

The root cause of the issue is apparently salt, but Tesla will remedy the potential problem on all 123,000 vehicles, even if not subjected to these corrosive conditions.

The automaker states this in an email it's sending to affected Model S owners:

"We have observed excessive corrosion in the power steering bolts, though only in very cold climates, particularly those that frequently use calcium or magnesium road salts, rather than sodium chloride (table salt). Nonetheless, Tesla plans to replace all early Model S power steering bolts in all climates worldwide to account for the possibility that the vehicle may later be used in a highly corrosive environment."

"If the bolts fail, the driver is still able to steer the car, but increased force is required due to loss or reduction of power assist. This primarily makes the car harder to drive at low speeds and for parallel parking, but does not materially affect control at high speed, where only small steering wheel force is needed."

As always, affected vehicles will be fixed at no charge.