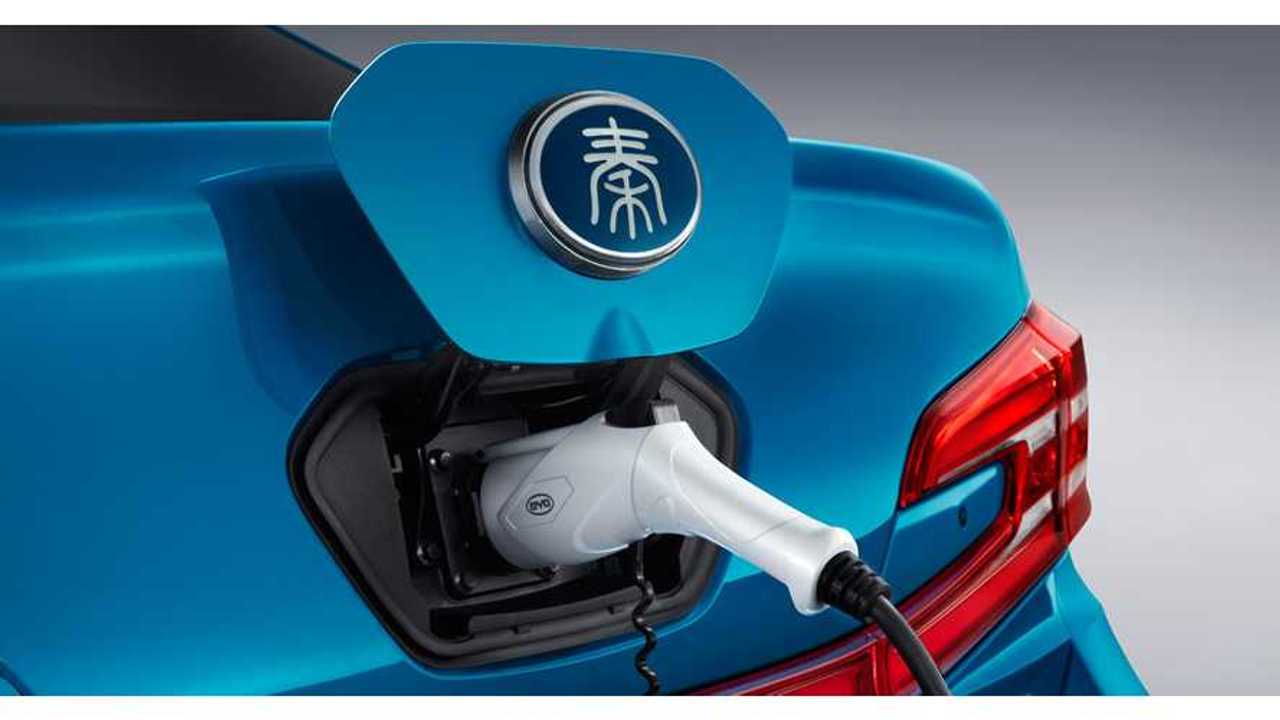 BYD already proposed to increase incentives, but as subsidies are lower, profitability is decreasing by up to around 90%.

“(As we are) affected by reduction in new energy vehicles (NEVs) subsidies, the profitability of the business, especially for electric buses, has declined substantially so as to bring great pressure to the group’s overall profit,” BYD said.

The company expects its first-quarter net profit to slump 75.2-91.8 percent from a year ago due to the subsidy cuts.

Lower-range NEVs and some electric buses were affected by the cuts, while the longest-range NEVs enjoys higher subsidies. For BYD, the current situation brings 10% decline on the stock market.

We are not so sure whether the Chinese government will be able to manage the NEVs market through manual-control. In the end, some businesses will win or lose depending on the changes and the risk is high right now.