Is The Tesla Model S Really A Favorable Family Car? 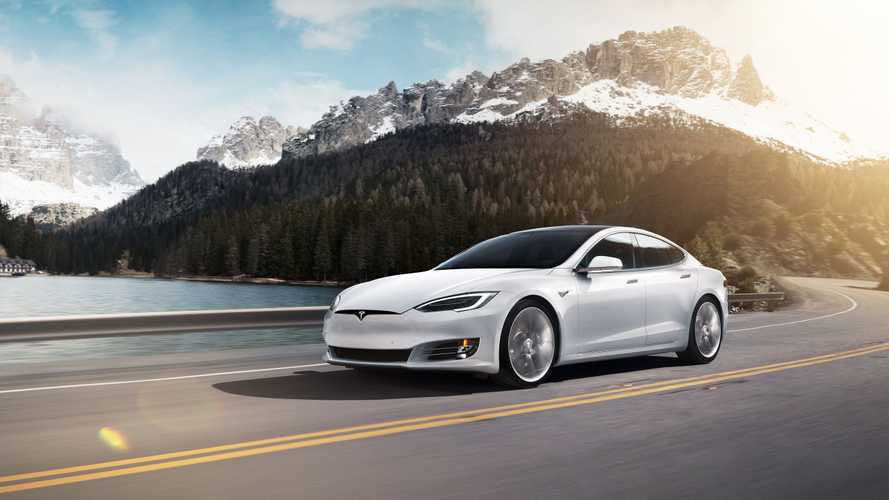 HOW DOES THE TESLA MODEL S STACK UP AS A FAMILY CAR?

Sure, the Tesla Model S can hold its own on the race track. But can it haul... umm, the kids? Nedahl Stelio at Australia's Cars Guide, "was interested to see how the Model S would stack up for a family... can the quiet achiever live up to its smooth reputation, and justify its not insubstantial price-tag?" Stelio spent a full week in a Model S 75D with her family of four to find out.

Above: The Tesla Model S at sundown (Instagram: pdespati)

The first thing that struck Stelio was that "the Tesla is quiet. There are no growls, there are no grunts. Just a soft, low whistling that sounds like it's straight out of Star Trek. It's how you know this is the future, rather than the past of the car industry. It literally whizzes up hills, sticks flat around corners and is basically like you're driving a spaceship, or at least, the next best thing."

Hoe does it look? She explains, "Elongated, curved lines give it a premium look and feel... which lends that extra level of luxury." As for the vegan leather interior, the "inside is lush. The Model S I tested came with a sharp black and white interior which is a classic colour combination that works brilliantly. I'm not sure how practical the white is for families however by some miracle my two girls kept it clean for the entire week which is definitely not normal! But gosh it looks good."

Was it spacious enough for her family? In addition to its frunk, the Model S boot "at 744 litres  bigger than most SUVs. Anything I could fit into an SUV standing up, I could fit lying down in the Model S, and there is an extra deep spot of extra storage with a lid you can remove, just in case you do need vertical space...  the Model S still has a huge amount of interior airspace."

How safe is it for the family? Stelio notes, "There are three top tether points and three ISOFIX points for kids' car seats. The heavy battery along the bottom of the car helps keep the centre of gravity low, which reduces the chance of a rollover... and of course there is no petrol in the car to catch alight. Newer safety features are included like Auto Emergency Braking (AEB), plus lane departure and collision warnings. It gets a full five stars on the ANCAP rating."

Above: A look at the Model S at night (Instagram: pdespati)

To wrap things up, Stelio concludes, "Clearly, I dig this car. The speed, the silence, the style, the space, the smart way it operates and updates, plus the no-petrol-electric-car factor win big points from me. It's the kind of car you get when you want to up the luxury and technology stakes to a whole extra level, or just want a five seater that's not an SUV but has better boot space than one... I gave it a family rating of 9 out of 10, and my kids also gave it their stamp of approval."